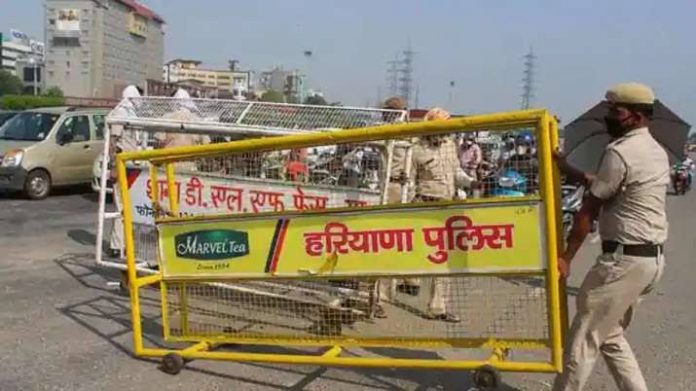 Gurugram : In a daring incident, three masked youth barged into the government senior secondary school at Abhaypur village in Sohna block and beat up several Class XII students with sticks.

Following the incident on Monday, angry villagers held a panchayat against the alleged attackers in the school premises on Tuesday.

The villagers decided that they will not send their children to the senior secondary school. Instead, the educated youth of the village will teach the students.

They have also identified a spot near a bus stop in the village which will be suitable for the classes.

“This was not the first time that such an incident took place in the village. We had demanded that the state government should convert the middle school of the village into a senior secondary school to avoid such incidents, but in vain,” a villager said.

“All the injured students are residents of Damdama village. We are probing the matter. The accused will be nabbed soon,” Jai Singh, SHO of Sohna Sadar police station, said.

On Monday, nine students were thrashed with sticks by some unknown youth. The victims included five girl students. Some of the victims suffered severe injuries in the attack and were admitted to the civil hospital in Sohna.— IANS