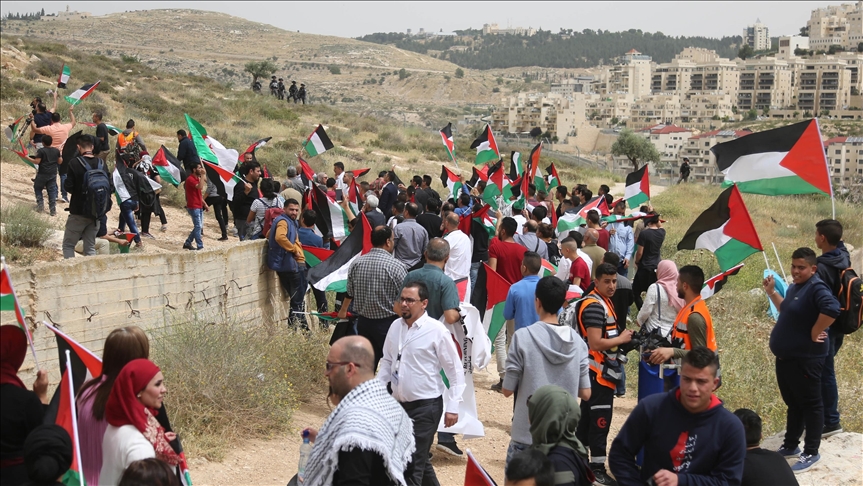 “The occupation government’s approval of a settlement scheme that includes 31 settlement plans in the West Bank proves the extremism of the [Naftali] Bennett’s government by continuing with the policy of settlement intrusion, land grab, and the uprooting of our people,” Hamas spokesman Abdul-Latif Al-Qanou said in a Twitter post.

Al-Qanou called for “the escalation of the intifada and the expansion of the popular resistance throughout the West Bank to confront the occupation and its settlement projects.”

On Wednesday, Israel’s new coalition government approved a scheme for the construction of 31 new buildings in illegal Jewish settlements in the occupied West Bank.

The move marked the first time the Bennett-led government, which came to power on June 13, approved construction in illegal settlements in the West Bank.

About 650,000 Jewish settlers reside in 164 settlements and 116 outposts across the occupied West Bank, according to Israeli and Palestinian estimates.

Under international law, all Jewish settlements in the occupied territories are considered illegal.-AA

Israel must be held to account for expanding occupation: UN expert