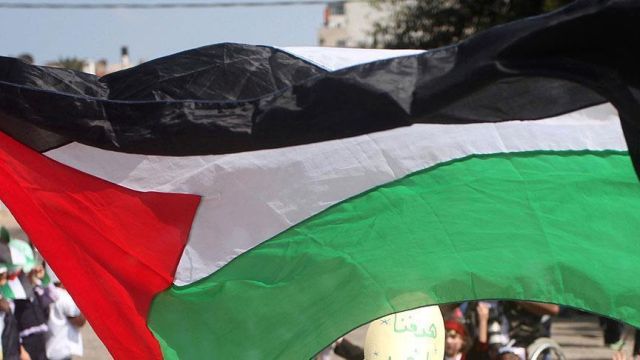 Ramallah, Palestine: The Palestinian resistance movement Hamas said Friday it will not attend a central council meeting of the Palestine Liberation Organization (PLO) next week in Ramallah.

“Ismail Haniyeh, chief of Hamas’ political bureau, in an official letter told Salim Zanoun, chairman of the PLO’s Palestinian National Council, that the party will not participate in the central council meeting next Sunday and Monday,” said Palestine’s official radio station.

A senior Hamas official who preferred to remain anonymous told Anadolu Agency that Hamas took the decision following several days of discussions between the movement’s leaders inside and outside Palestine.

“The meeting will be held in Ramallah in the occupied West Bank, which means that senior Hamas officials won’t be able to attend,” he said.

He added that “the meeting will be held without a specific agenda, which strengthened the conviction by the movement’s leadership that no concrete decisions will be taken.”

The Islamic Jihad movement announced Tuesday that it will not participate in the meeting as it will be held in an Israeli occupied city.