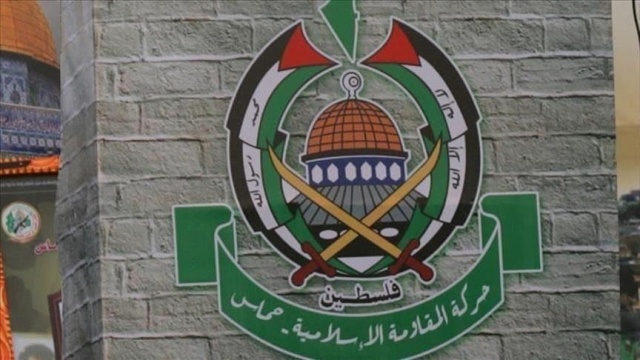 In a statement, Hamas spokesman Hazem Qassem said the move “is tantamount to encouraging Zionist settlement building on the occupied Palestinian lands”.

The spokesman said the UAE-Israel trade deal “gives a push to the displacement policy practiced by the Zionist right wing”.

Israeli channel 7 earlier said that the first commercial shipment of goods from Israeli settlements products to the UAE began on Sunday.

There was no immediate comment from Emirati authorities on the report.

The UAE and Israel signed a US-sponsored deal in September to normalize their relations, a move that was followed by Bahrain and Sudan and recently Morocco.

The normalization agreements have drawn widespread condemnations from Palestinians, who say the accords ignore their rights and do not serve the Palestinian cause.