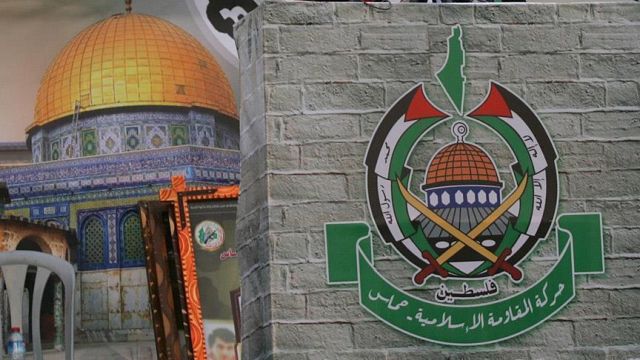 Gaza, Palestine: Palestinian resistance faction Hamas on Saturday condemned the U.S. for vetoing a UN Security Council resolution calling for an investigation into Israel’s acts of violence in the Gaza Strip.

Hamas spokesman Hazem Qassem said by blocking the resolution, the U.S. is complicit in Israel’s attacks against unarmed civilians in Gaza.

He said by blocking the Security Council’s condemnation Friday of Israel’s actions against civilian demonstrators in Gaza, the U.S. is “taking part in the attacks against our people”.

The U.S. for a second week in a row blocked a Security Council statement supporting the right of Palestinians to demonstrate peacefully and endorsing Secretary-General Antonio Guterres’ call for an independent investigation into the deadly protests in Gaza.

Washington was the only member of the 15-member Security Council to reject the statement condemning Israel’s response to the ‘March for Return’ demonstrations.

Qassem also accused the U.S. of “encouraging the occupation to continue with its crimes”.

The Palestinian Foreign Ministry has called on the international community to find a new formula that would deny the U.S. the right to veto Security Council resolutions demanding the establishment of an independent inquiry commission on events in Gaza.

If it fails to do so, the Security Council would become helpless and lose credibility, the ministry said in a statement.

It also condemned the U.S for vetoing a Security Council resolution for the second time and noted that Washington has covered up massacres of Palestinians by Israeli forces.

The U.S. has rejected a request by the Security Council for an independent and transparent investigation into violent incidents in which dozens of Palestinians have been martyred by Israel’s disproportionate use of force in the Gaza Strip since March 30.

* Gulsen Topcu from Ramallah contributed to this story.