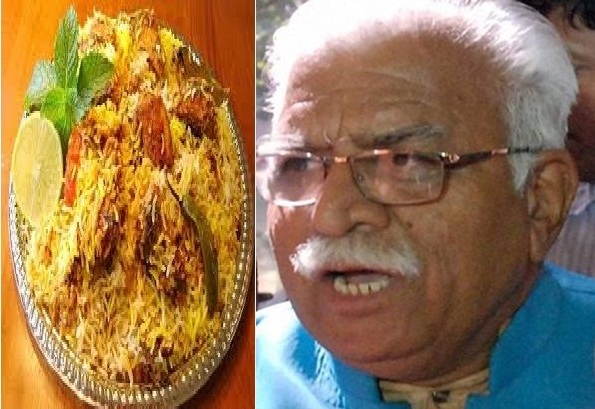 New Delhi:  Taking the cognizance of Haryana Police’s harassment of Mewat region of Muslims in name of eating beef, NGO ANHAd has questioned the authenticity of Lala Lajpat Rai University of Veterinary and Animal Sciences, Hisar report saying it tested positive of seven samples of meat as beef.

ANHAD said various newspapers and TV channels in Haryana have reported news quoting Dr Ravindra Sharma, Director of Research of Lala Lajpat Rai University of Veterinary and Animal Sciences, Hisar that seven meat samples received in the University from various places of Haryana have been tested to be positive for beef with Vice Chancellor authenticating the report.

The questions here arise as under:

1-Which laboratory in the University has carried out the said tests?

2-Whether the said laboratory has been accredited by accreditation body or recognized by the state government as provided in Section 12 (1) of The Haryana Gauvansh Sanrakshan and Gausamvardhan Act 2015.

It is a matter of fact that no laboratory in the said University has any accreditation or recognition to carry out such tests.

4-In which department of the University the laboratory (where the said test has been reported to be carried out) is located? Whether the Head of that department has been informed about the findings of the laboratory? The answer is no.

5-What procedure was followed while taking of samples and their labeling? As a matter of fact, no authority in the university has been designated to ensure that the sampling, labeling of samples is done in a proper manner in matters involving species differentiation.

6-Whether the permission of the state government was taken before giving press statements as those appearing in news channels yesterday and newspapers today? The answer is no.

7-Who is the officer of the University who will be responsible for genuineness of the results in the event any untoward event occurring after publishing of news item?

Would Media ask these questions from the authorities involved?

2 thoughts on “Haryana : Harassing Muslims in the name of consuming beef”