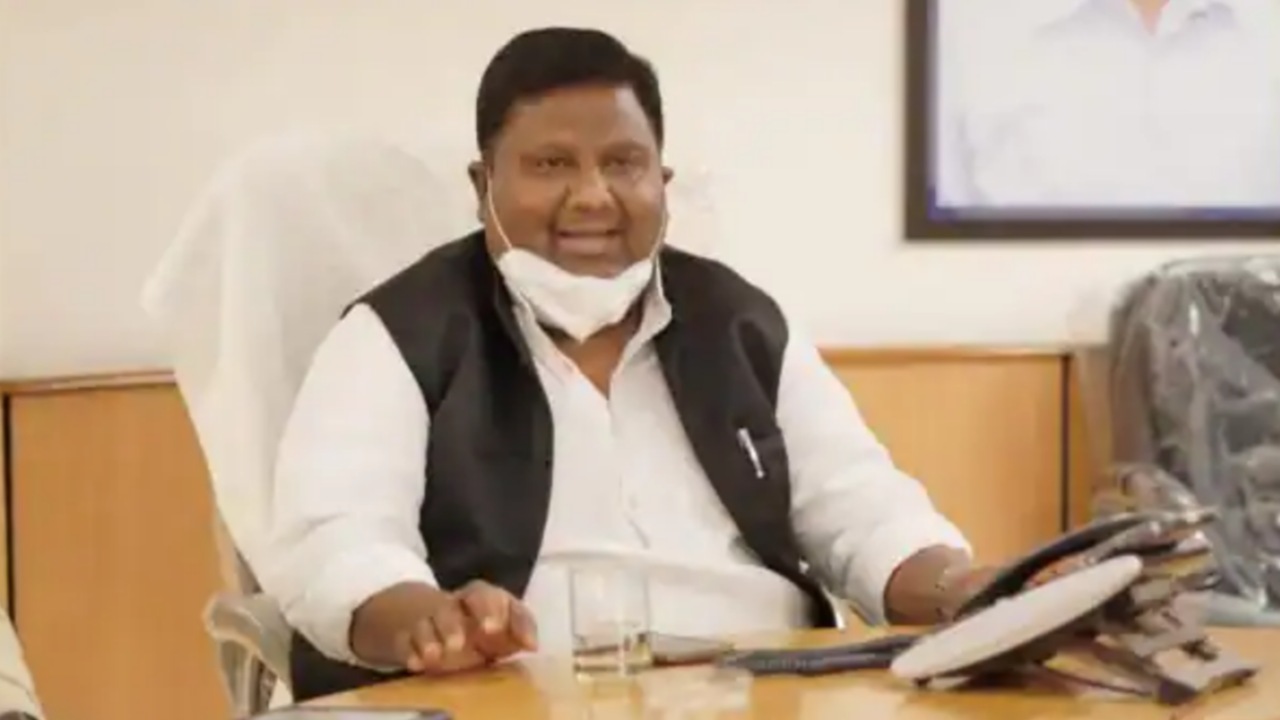 The plea was moved before the Delhi High Court by one Vedansh Sharma alleging that the Delhi minister was hoarding oxygen cylinders at a time when the national capital is facing an acute shortage of medical oxygen to treat COVID-19 patients.

A division bench of Justices Vipin Sanghi and Rekha Palli issued notice to the Delhi government and also sought Hussain’s presence before it on the next date of hearing. According to the petitioner, such distribution by Hussain was illegal and unlawful.

The petitioner’s lawyer Amit Tiwari, in order to substantiate the claim, cited a tweet by AAP Delhi account, which stated that free oxygen was available at Hussain’s office. The petitioner’s lawyer, emphasising on the tweet, contended before the bench that the hoarding of cylinders was visible in the picture, and the court should take action against Hussain.

However, the High Court was not convinced and told the petitioner’s lawyer that the pictures don’t show hoarding, instead people are standing in a queue, and some of them are taking oxygen from there.

During the hearing, the High Court noted that if Hussain was not “eating away from the allocated” quantity of oxygen for Delhi, then there is no need to raise an alarm. The bench also observed that the court would first have to examine where is he getting these oxygen cylinders from. “He may be getting from Faridabad (on his own)..you can’t really have a problem. Even Gurudwaras are doing it”, said the bench.

Senior advocate Rahul Mehra, representing the Delhi government, submitted before the bench that if there was any veracity in the allegations, the strictest possible action would be taken. Mehra added that at this juncture names don’t matter, and party doesn’t matter. He opined that the petitioner is free to approach the local police.

The bench observed that there may be a possibility that Hussain could be augmenting the supply of oxygen by providing it to his constituents. However, the High Court clarified that it was not sitting for conducting any inquiry.

The High Court has scheduled the matter for further hearing on May 10. –IANS