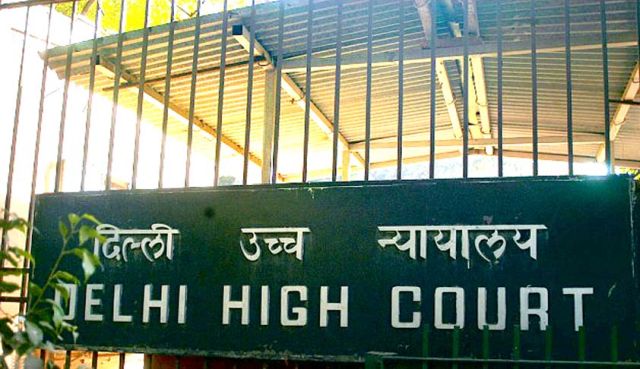 New Delhi : The Delhi High Court on Wednesday sought responses from the Centre and the Haj Committee on a PIL seeking quashing of the recently issued Guidelines for Haj (2018-22) that allegedly discriminate against persons with disabilities by deeming them ineligible for Haj pilgrimage to Makkah.

A division bench of Acting Chief Justice Gita Mittal and Justice C. Hari Shankar issued notice to the Haj Committee, Ministry of Minority Affairs and Ministry of Social Justice and Empowerment, asking them to file their replies before April 11, the next date of hearing.

The plea, filed by lawyer Gaurav Kumar Bansal, sought quashing of the guidelines issued for Haj from the year 2018 to 2022, as it debars persons with disabilities from applying for the Haj pilgrimage.

The lawyer said that the new guidelines, issued on November 27, 2017, are “discriminatory, arbitrary and highly irrational” as they violate the fundamental rights of disabled persons and also the Rights of Persons with Disabilities Act (RPWDA) 2016, which has equality and non-discrimination as its guiding principle.

Also disqualified are “persons who are crippled, handicapped, lunatic or otherwise physically incapacitated or suffering from amputation of legs”.