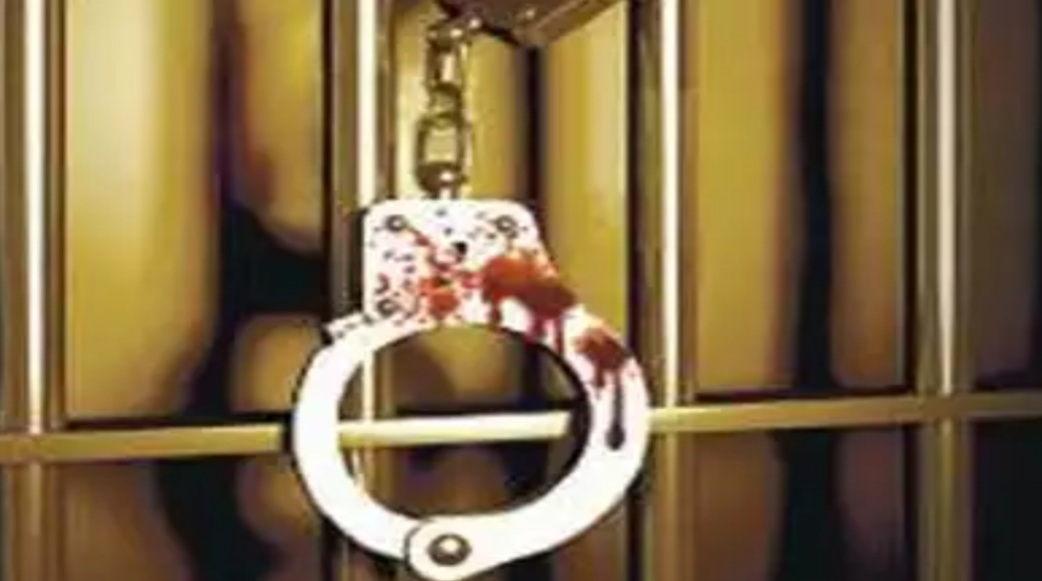 The number of cases filed against the police for human rights violations has decreased by 59.18 percent from the 49 cases filed in 2019.

Gujarat had the highest number of custodial deaths (15) among India’s states and union territories.

According to the report, there were 76 deaths reported in police custody in 2020, compared to 85 deaths in 2019. The parameter has experienced a total decrease of 10.58 percent.

In 2020, 47 civilians were killed as a result of various police operations, compared to 71 deaths for the same parameter in 2019, according to the report. A 30.98 percent decrease can be seen.