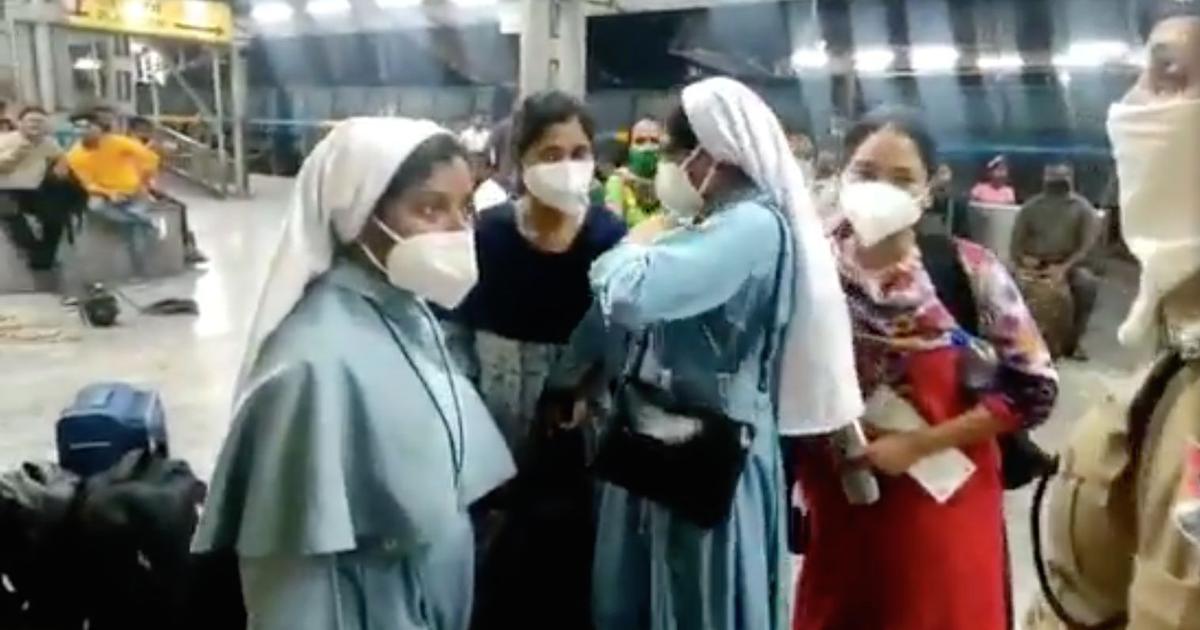 All the three were released from the jail on Wednesday evening.

All the three accused persons, Ajay Shankar Tiwari, an ABVP member, Anchal Arjaria, president of Rashtra Bhakt Sangathan and Purgesh Amaria, secretary of the Hindu Jagran Manch, were arrested by GRP on April 2 in connection with the harassment of two nuns and their two students, who were travelling to Rourkela in Odisha from Delhi on Utkal Express on March 19.

All the four were forcibly deboarded in Jhansi by GRP on the application filed by Tiwari, who accused them of religious conversion which later turned out to be false.

The incident snowballed into a controversy after Kerala Chief Minister made a written complaint to Home Minister Amit Shah, who assured him of justice.

An investigation was initiated by Superintendent of Police GRP Lucknow, Saumitra Yadav, who holds additional charge of Jhansi.

Based on his report, all the three were arrested as a preventive measure.

City Magistrate, Salil Patel, said: “All the three were arrested under section 151 CrPC for the breach of peace. They have been released on bail and I have given next date on April 22 for further trial. — IANS