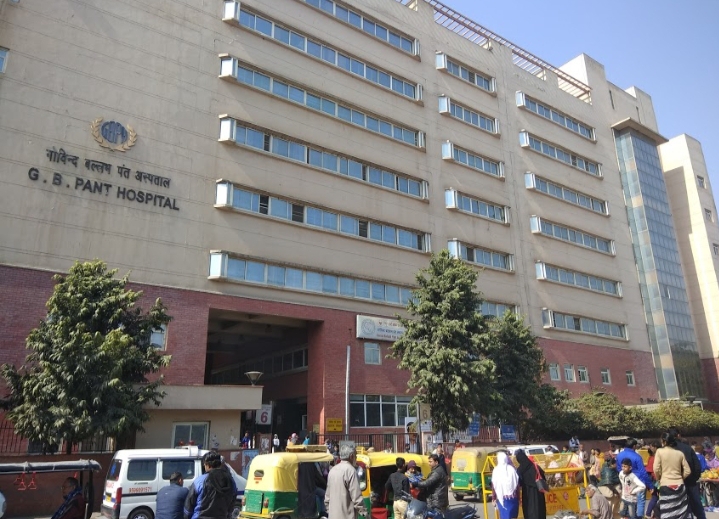 Delhi’s Govind Ballabh Pant Institute of Post Graduate Medical Education and Research (GIPMER) has withdrawn its order released a day ago directing all nursing staff to use only Hindi and English language for communication at the premises of the healthcare facility. 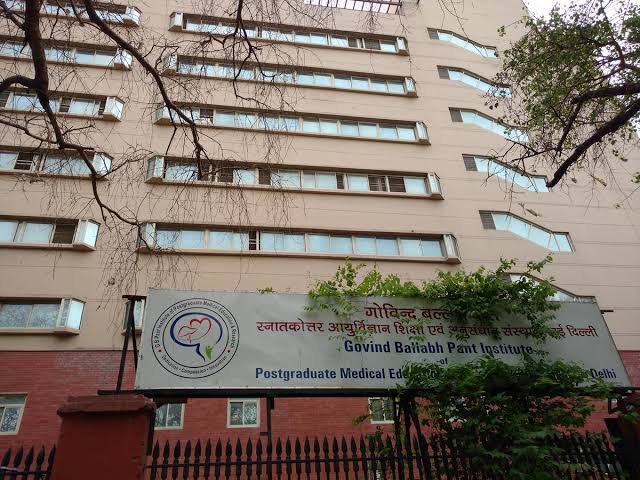 The hospital administration said that the circular was issued without their information after the controversy erupted over its specific notice that mentioned “serious actions” to be taken against anyone found speaking in other languages.

The GIPMER’s action came after Delhi Health department also issued a memo to it earlier in connection with its recent notice directing nursing staff to communicate only in Hindi or English.

The circular was issued on Saturday by the nursing superintendent of the hospital who had said that GIPMER had received a complaint against the use of the Malayalam language.

“A complaint has been received regarding Malayalam language is being used for communication in working places in GIPMER. Whereas maximum patients and colleagues do not know this language and feel helpless causing a lot of inconvenience,” the circular read.

“So, it is directed to all nursing personnel to use only Hindi and English for communication otherwise serious action will be taken,” it added.

Soon after the GIPMER issued the circular, Rajya Sabha MP and Congress General Secretary K.C. Venugopal requested Union Health Minister through a letter for immediate withdrawal of the order.

“I urge to Hon’ble health Minister @drharshvardhan to order an immediate withdrawal of the bizarre & unconstitutional circular issued by the authorities of GIPMER,” Venugopal tweeted.

“Nurses from Kerala are sincerely discharging their duties across the world and taking care of the patients. Naturally, nurses belonging to the same region would speak the language among themselves as it is their mother tongue. it is illogical to assume that they would speak in their mother tongue to a person who can’t speak that language. The circular is, undoubtedly, highly discriminatory and denying the basic fundamental right guaranteed by our constitution,” the Congress leader said in the letter.

“It boggles the mind that in democratic India a government institution can tell its nurses not to speak in their mother tongue to others who understand them. This is unacceptable, crude, offensive and a violation of the basic human rights of Indian citizens. A reprimand is overdue!,” Tharoor tweeted.

While Rahul Gandhi said, “Malayalam is as Indian as any other Indian language. Stop language discrimination!” -IANS