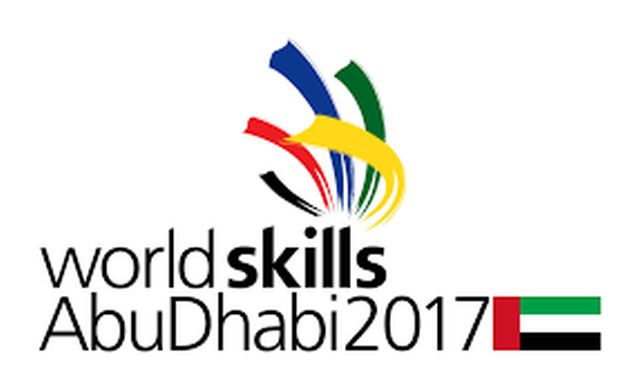 Hyderabad : A student from Hyderabad will represent India at the “World Skills 2017” to be held in Abu Dhabi next month.

Meher Rishika Nori will represent the country in IT Software Solution for Business (IT SSB).

Popularly known as “Skill Olympics”, the competition will be organised from October 14 to 19.

More than 1,200 competitors from over 70 countries will compete across 50 skills at this biennial competition, the National Skill Development Corporation (NSDC) said in a statement.

Meher took part in “India Skills 2016” where she was declared the winner in IT Software Solutions for Business. Amongst 300 participants, she was the only female to qualify for the finale.

The NSDC has been spearheading India’s participation under World Skills since 2011. For the upcoming competition, World Skills India has selected a team of 28 competitors, who will compete in 26 skills ranging from car painting, brick laying, hair styling, beauty therapy, prototype modelling, auto body repair, visual merchandising, mobile robotics, CNC Turing and welding among others.

“Representing India on a global platform is a matter of great pride and honour for all our competitors, many of whom come from very humble background. We are elated to see them develop and utilize their skills with dedication, enthusiasm and passion,” said Manish Kumar, MD and CEO, NSDC.