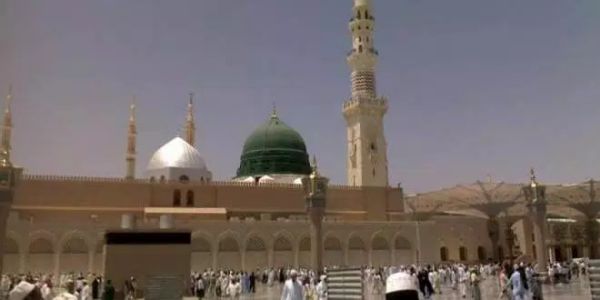 Hyderabad, Feb 18 : An international seminar on the life and ways of Prophet Muhammed will be held here from February 21 to February 23.

Eminent Islamic scholars from across the country and also from countries like Saudi Arabia, Qatar, Nepal, Sri Lanka and Bangladesh will participate in the three-day seminar.

He said the seminar was aimed at projecting the pristine life and ways of Prophet Muhammed.

“The growing acceptance of Islam among humanity across the East and West and its impact on young generation is troubling anti-Islamic forces around the world who are spreading misconceptions about Islam and Muslims through various media channels and indulging in blasphemy,” he said.

Maulana Rahmani believes that lack of knowledge about the true teachings and tenets of Islam is one of the major reasons for this situation.

The seminar will conclude with a public meeting.