Muslim Mirror
Home Human Rights I have principle and no power ; You have power and no...
Facebook
Twitter
WhatsApp
Email
Telegram 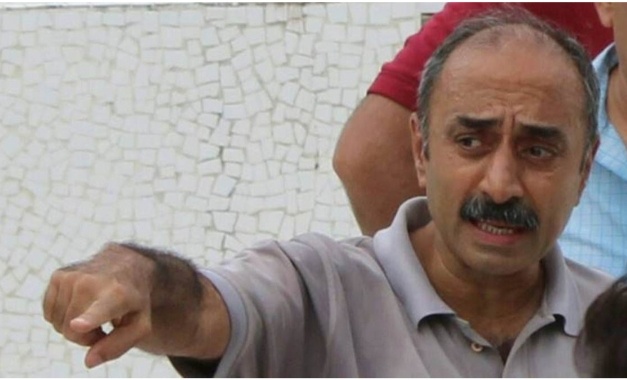 You being you
And I being I

Compromise is out of the question
So let the battle begin…
I have truth and no force
You have force and no truth,

You being you
And I being I

Compromise is out of the question
So let the battle begin…
You may club my skull,

I will fight
You may crush my bones

I will fight
You may bury me alive

I will fight
With truth running through me

I will fight
With every ounce of my strength

I will fight
With my last dying breath.

I will fight…
I will fight till the
Castle that you built with your lies
Comes tumbling down,

Till the devil you worshiped with your lies
Kneels down before my angel of truth.*

Sanjiv Bhatt is a  former Gujarat-cadre IPS officer , who is serving life sentence for a 1990 custodial death case. Bhatt is known for his role in filing an affidavit in the Supreme Court against the then CM  of the government of Gujarat , concerning Modi’s alleged role in the 2002 Gujarat riots . He claimed to have attended a meeting, during which Modi allegedly asked top police officials to let Hindus vent out their anger against the Muslims.

*Excerpt from a letter by Sanjiv Bhatt to Narendra Modi