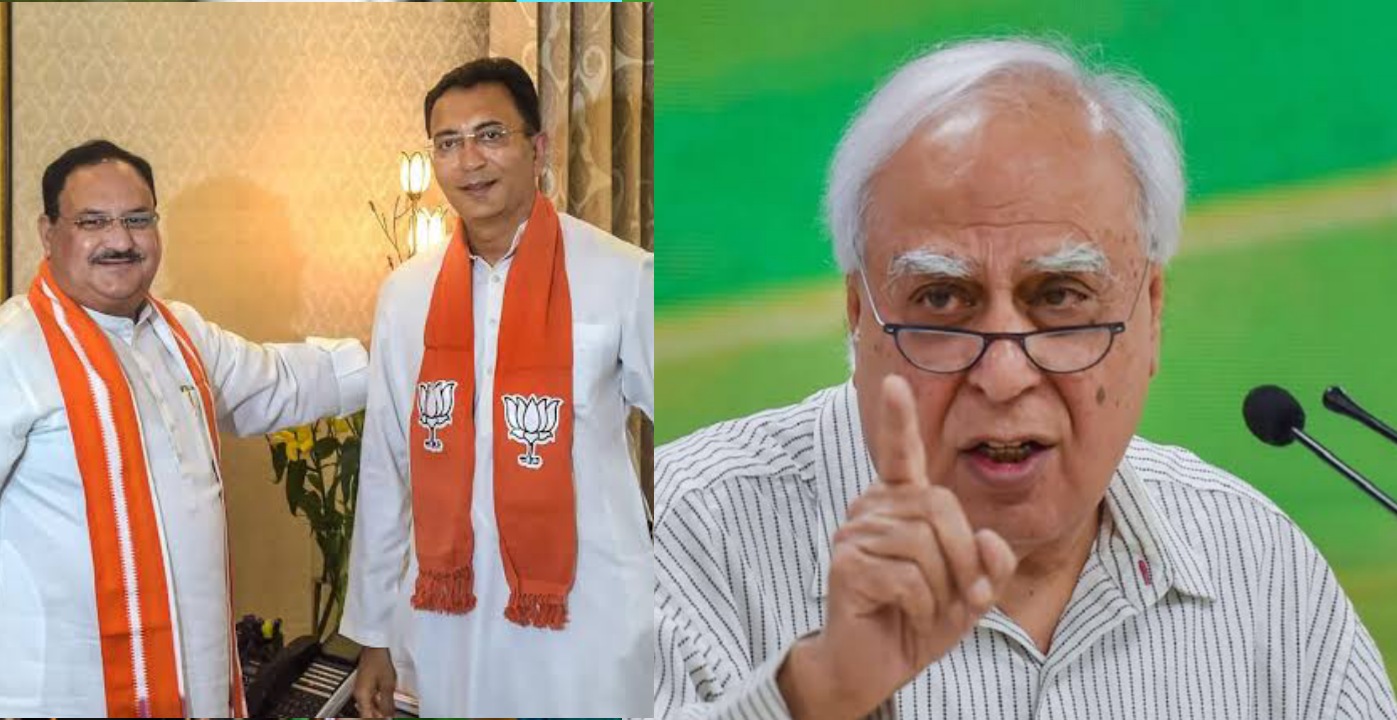 A day after Jitin Prasada left the party, the Congress leaders of the G-23 group of which Jitin Prasada was a part of, attacked him and said that ideological commitment is more important in politics.

Senior Congress leader Kapil Sibal said, “The question is — will he get “prasada” from BJP or is he just a ‘catch’ for UP elections? In such deals if ‘ideology’ doesn’t matter, changeover is easy.”

He, however, said that the Congress party needs reforms and he will continue to raise the issues within the party. Sibal said he will never join the BJP as he has opposed the party’s ideology.

Another leader who was signatory to the letter, M. Veerappa Moily said that Jitin Prasada did not have ideological commitment and party should look at this also before promoting such persons.

The Congress leaders have termed him opportunist and said that the party gave him whatever it could, but he chose to walk away.

Prasada after joining BJP on Wednesday, had said, “I feel there is no purpose of your doing politics or staying in a political party if a person is not able to serve or protect the interest of its people. I realised being in Congress and not being able to do the same. So, I joined BJP and my work will only speak for itself.”

His father Jitendra Prasada was a prominent ‘Brahmin’ face in Uttar Prasad, who had challenged Sonia Gandhi’s leadership in 1999 and had contested against her for the post of party chief. He died in 2002. — IANS

Road show in Varanasi no show in Pisochyn: Sibal