Home India If Pizza can be delivered at home, why not ration, says Kejriwal
Facebook
Twitter
WhatsApp
Email
Telegram 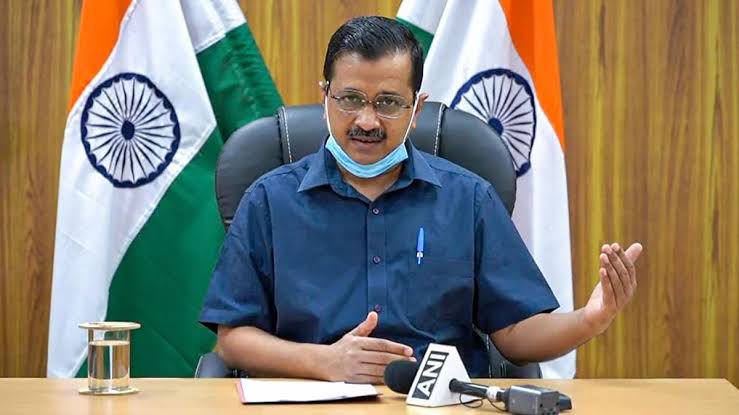 Delhi Chief Minister Arvind Kejriwal on Sunday asked Prime Minister Narendra Modi why the doorstep ration delivery scheme by his government was stalled by the Centre and appealed to him to allow its implementation in the national interest.

He said the scheme should be implemented across the country in view of Covid-19 otherwise ration shops will act as super-spreaders.

He alleged that the Centre was fighting with everyone, including West Bengal Chief Minister Mamata Banerjee, Maharashtra, Delhi and Jharkhand governments, farmers and the people of Lakhsadweep.

“People are distressed that the Central government is fighting everyone. If we fight like this, how will we tackle Covid-19,” the chief minister said in an online briefing.

“The Delhi government did not require the Centre’s approval for the implementation of the scheme, but it sought permission five times to avoid any dispute,” Kejriwal said.

The Delhi government on Saturday had claimed the doorstep delivery of ration scheme was rejected by the Lt governor saying the Centre’s approval was not sought and that a litigation was pending in the high court regarding it.

He said the scheme would have finished the powerful ration mafia in Delhi.

“If you stand with the ration mafia, who will stand with the poor people” the chief minister said, adding that the scheme was intended to benefit 72 lakh people in the national capital-IANS