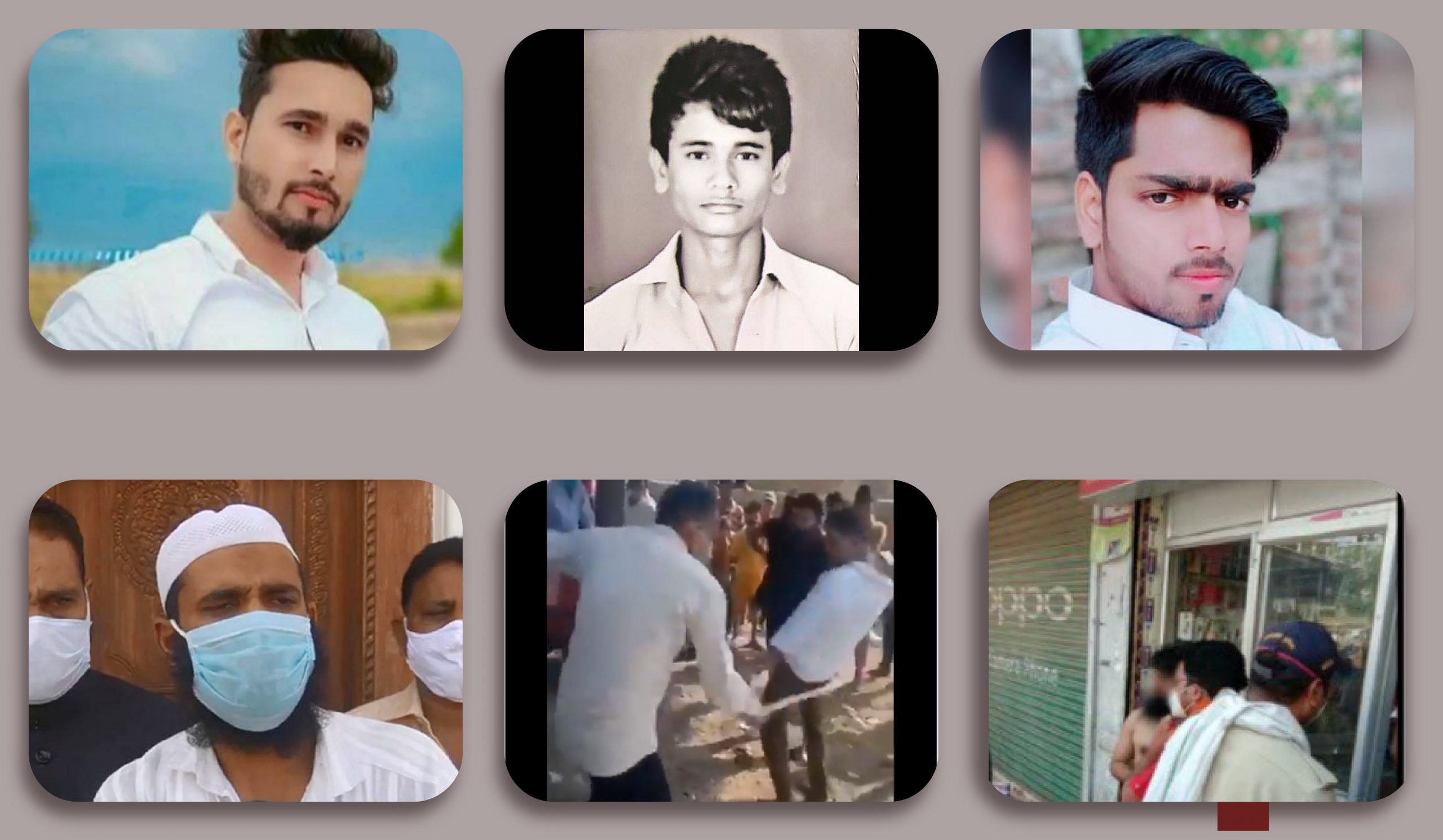 New Delhi: The past week has been very unfortunate for Muslims in India. In such a short span of time, three members of the community were lynched to death and three others survived police brutality and mob violence. Moreover, a 100-year-old mosque was also razed by authorities in Uttar Pradesh’s Ram Sanehi Ghat area.

Asif Khan, a Muslim gym trainer from Mewat in Haryana, was lynched to death after allegedly being forced to chant ‘Jai Shri Ram’ by a group of Hindutva militants on 16 May.

Faisal Husain, a vegetable seller, was allegedly beaten to death by policemen in Uttar Pradesh’s Unnao district on 21 May.

Sarfaraz, a teenager, was beaten to death by a group of men in Delhi’s Swaroop Nagar area in the intervening night of 22 and 23 May.

Mohammed Subhan, a driver, was allegedly tortured by traffic police personnel at a police station in Shamshabad near the Hyderabad Airport on the outskirts of the city.

Mohammed Shakir, was assaulted by a person, identified as Manoj Thakur, and other cow vigilantes in Uttar Pradesh’s Moradabad district on 16 May.

Shaikh Mohammad, a shopkeeper, was assaulted on allegedly false accusation of misbehaving with a woman in Madhya Pradesh’s Jabalpur.

Moreover, a 100-year-old mosque was demolished by authorities in Uttar Pradesh’s Barabanki district on 17 May. Following the demolition, several people have been arrested by the local police just for visiting the site.

Amid growing criticism over the same, the state government has set up a three member panel to examine the veracity of documents in the Barabanki mosque case.

There has been a rise in Islamophobia and religiously motivated attacks against Indian Muslims since Narendra Modi became Prime Minister of the country in 2014.

Hindutva mobs are purportedly encouraged by scores of BJP and RSS leaders as the latter keep making anti-Muslim remarks and provocative statements.

Several international groups including Human Rights Watch (HRW) have raised their concerns over India’s treatment of its minorities including Muslims.

In its fresh report, HRW has accused the Indian government of adopting laws and policies that “systematically discriminate against Muslims and stigmatize critics of the government.”