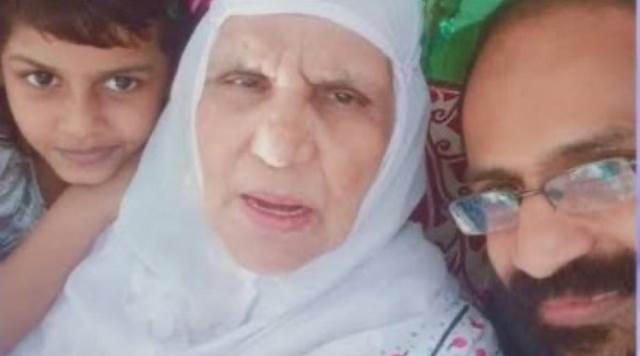 New Delhi: Incarcerated journalist Siddique Kappan’s 90-year-old mother, Khadeeja Kutty, passed away after a prolonged illness in Kerala. Her funeral will take place today, which means Kappan would not be able to see her for the last time.

Mr Kappan had last visited his mother in February, when the Supreme Court granted him five days’ bail.

Siddique Kappan’s bail hearing will come up before a trial court in UP’s Mathura on June 22.

Kappan was arrested in September 2020 when he along with three others was going to a village in Hathras, where a Dalit girl was raped and tortured by upper-caste men.

The police accused them of having a plan to incite caste violence and booked them under UAPA, an anti-terror law and sedition as well. The Mathura court on 16 June dropped of peace charges against them. It is about to decide on remaining charges levelled against them.

Several journalist associations have called for his immediate release.