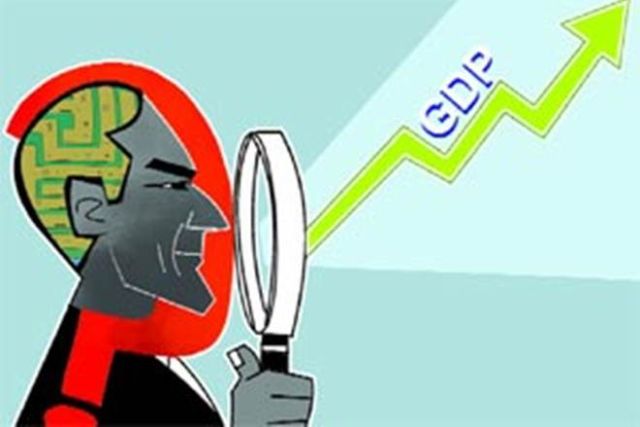 “I think it’s very reasonable to expect that we can achieve the five trillion economy mark. It’s a reasonably set goal,” Garg said during a panel discussion on ‘Shifting role of associations for attaining $5 trillion GDP by 2025’.

He said that India was enjoying macroeconomic stability and exports, after declining for the last couple of years, had started to pick up.

He added the government was also on the path to keep inflation within two per cent range of its four per cent target.

Garg said that in order to capitalise on this macroeconomic environment and achieve the $5 trillion goal, India needed to improve its share in the global trade pie.

“As the global trade grows, we have to have a good part of it,” Garg said.

He added that apart from a robust growth in the traditional sectors like textiles, India also needed to concentrate on services sector in an increasingly competitive global economy.