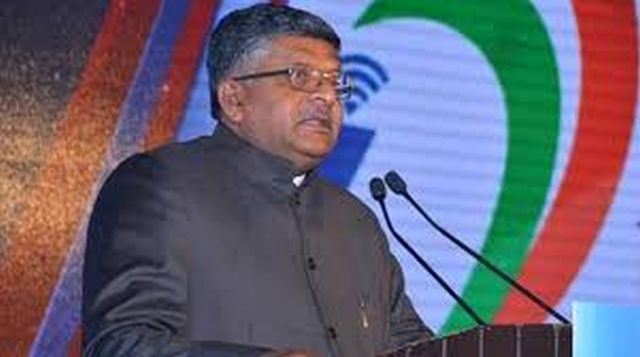 “How can you help India become a big centre of data analysis? …as someone said, data is the new oil,” Prasad said, speaking at an event to recognise start-up ventures jointly organised by MeitY, Assocham and Ericsson.

The minister said the government needed data for policy making but the data procured should be anonymous.

Giving an analogy, the minister said: “Suppose in a particular area a large number of children get affected (by some diseases) and the government wants to have a policy (to help them). I seek your (start-ups) support. You must have the data, why this particular ailment is happening in this part of the country — geographical, social, economic (data).”

“But data must be anonymous, so that victims (people) are not known.”

Prasad further said: “My take on data privacy is very simple. There has to be a balance between data availability, data utility, data innovation, data anonymity and data privacy.”

Saying that “we generate a lot of data”, the minister added that it should be properly safeguarded.