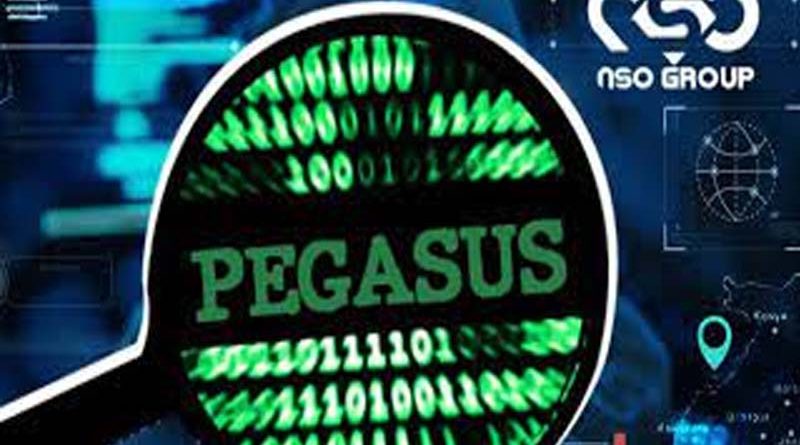 New Delhi:  India bought Pegasus spyware from Israel as part of a defence deal worth $2 billion in 2017, The New York Times has reported.

Through a series of new deals, Pegasus was helping to knit together a rising generation of right-wing leaders worldwide, the report said.

“In July 2017, Narendra Modi, who won office on a platform of Hindu nationalism, became the first Indian prime minister to visit Israel. For decades, India had maintained a policy of what it called ‘commitment to the Palestinian cause’, and relations with Israel were frosty. The Modi visit, however, was notably cordial, complete with a carefully staged moment of him and Prime Minister Netanyahu walking together barefoot on a local beach. They had reason for the warm feelings”, the report said.

NYT reported, “Their countries had agreed on the sale of a package of sophisticated weapons and intelligence gear worth roughly $2 billion – with Pegasus and a missile system as the centerpieces. Months later, Netanyahu made a rare state visit to India. And in June 2019, India voted in support of Israel at the UN’s Economic and Social Council to deny observer status to a Palestinian human rights organization, a first for the nation.”

A year-long New York Times investigation, including dozens of interviews with government officials, leaders of intelligence and law-enforcement agencies, cyberweapons experts, business executives and privacy activists in a dozen countries, shows how Israel’s ability to approve or deny access to NSO’s cyberweapons has become entangled with its diplomacy.

“The combination of Israel’s search for influence and NSO’s drive for profits has also led to the powerful spying tool’s ending up in the hands of a new generation of nationalist leaders worldwide. Though the Israeli government’s oversight was meant to prevent the powerful spyware from being used in repressive ways, Pegasus has been sold to Poland, Hungary and India, despite those countries’ questionable records on human rights”, NYT reported.– IANS