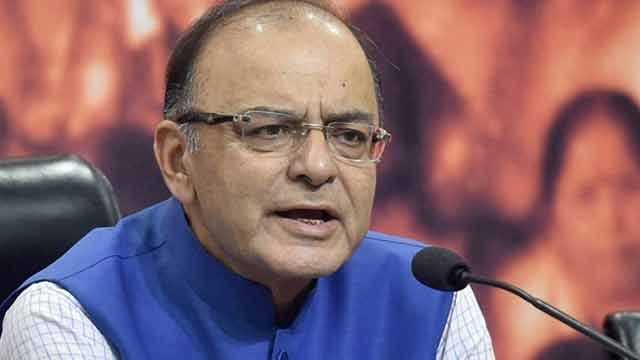 The World Bank has forecast a growth rate of 7.3 per cent for India this year and 7.5 per cent for the next year.

In an article appearing on the BJP website, Jaitley said the recently released World Bank data revealed that India has now become the sixth largest economy relegating France to the seventh position. He acknowledged that there would be a very significant difference in the per capita income of the two countries on account of a disparity in the size of the population.

“If we keep growing at the rate which is being projected, it is likely that next year we will be the fifth largest economy ahead of Great Britain. This is in consonance with the rest of the narrative. Being the fastest growing economy for the last four years, we can look at the next decade as one of economic expansion,” Jaitley said.

He said India has already seen a significant upward movement in its ranking in the ease of doing business and as a preferred investment destination.

“Today we stand to be tested in the midst of a global challenge thrown up on account of the international crude oil prices and the trade war,” he said.

Jaitley said the country has started witnessing many of the advantages of a fast growing economy. He said since Prime Minister Narendra Modi took over, the Government’s own yardstick for performance has become stiffer.

“How quickly we are able to deplete poverty levels of a section of our people poses a major challenge,” he said. The minister said India’s growth story is likely to continue as per assessment of all credible agencies.