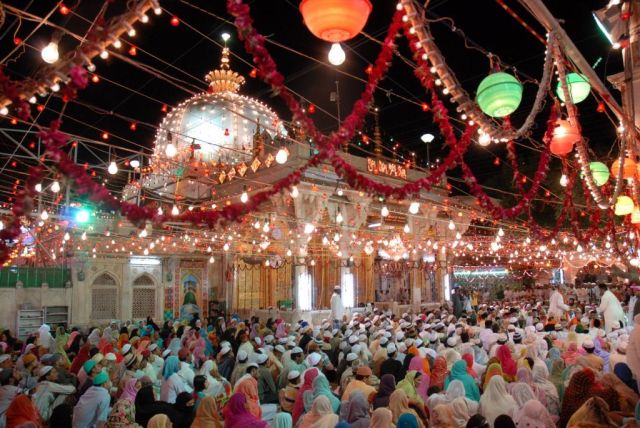 Islamabad : Islamabad said on Monday that New Delhi denied visa to more than 500 pilgrims who were to join the annual Urs celebrations at Ajmer in India this month.

“Pakistan notes with deep disappointment the non-issuance of visas by India for the visit of the 503 Pakistani (pilgrims) to participate in the Urs of Hazrat Khawaja Moinuddin Chishti at Ajmer Sharif on March 19-29,” the Foreign Ministry said in a statement.

The Pakistani pilgrims have been deprived of the opportunity to participate in the gathering, which is of special significance to them, the statement said.

Earlier, 192 Pakistani pilgrims could not take part in the annual gathering of another Sufi saint, Hazrat Khawaja Nizamuddin Aulia, in Delhi in January due to the non-issuance of visas by India, according to the foreign ministry.