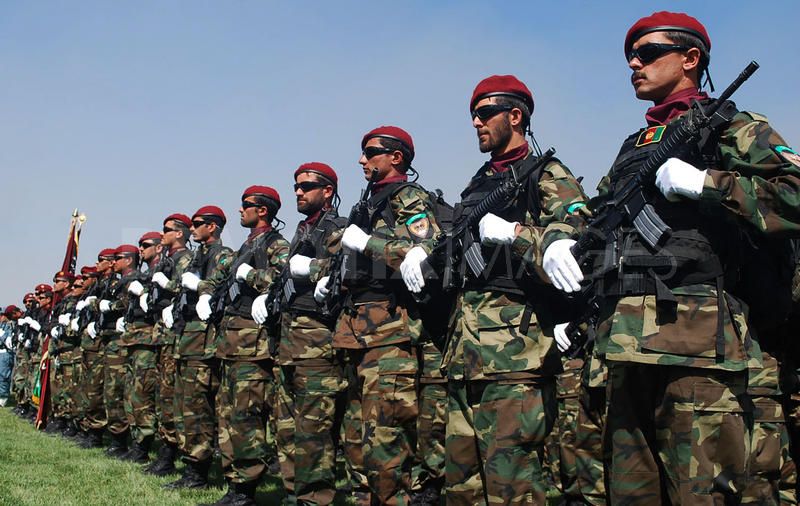 Six years after the finalisation of a new India-Bangladesh railway project, the Indian government has sanctioned Rs.580 crore for the vital rail link, an official said here on Tuesday.

He said: “If the DoNER ministry releases the funds by March, the necessary work for acquisition of required land would start immediately.”

During his recent visit to Tripura, Sinha said the PMO has been supervising the new India-Bangladesh railway project with Tripura.

“The Indian government is according highest priority to the Agartala-Akhaura railway project that would automatically connect the rail network of both the countries,” Sinha said.

He said the Agartala-Akhaura railway project would provide a major boost to development and economy of the northeastern region of India and eastern Bangladesh.

Modi discussed the over Rs.1,000 crore railway project with Hasina during his visit to Dhaka in June last year.

“India’s external affairs ministry would provide necessary funds for the Bangladesh portion of the Agartala-Akhaura rail project. The DoNER ministry’s funds would be spent for the Indian portion of the project,” Bhowmik said.

The 1,650-km distance between Agartala and Kolkata would be reduced to only 550 km once the new rail track is linked through Bangladesh.

“The NITI Aayog had decided in a meeting in Delhi in June last year to put in place the vital railway project between India and Bangladesh by December 2017,” Bhowmik added.

Bhowmik, who attended the NITI Aayog meeting, said: “The alignment and other technicalities of laying the track to link the Agartala railway station with Bangladesh’s Akhaura railway station have been changed recently. A final report on the new alignment was also submitted for sanction of funds.”

Transport Minister Dey quoting Suresh Prabhu said that the railway minister talked to the Railway Board and external affairs ministry about the funding of the project.

“On the Indian side, some portion of the track is likely to be elevated,” the minister said.

The project’s cost was earlier estimated at Rs.271 crore. In addition, Rs.302 crore was needed to acquire around 97.6 acres of land in Tripura for laying the track.

“After the latest alignment of the project, now 72 acres of land would be required. Hence, to acquire land, the requirement of funds would be reduced to Rs.98 crore from Rs.302 crore,” Dey added.