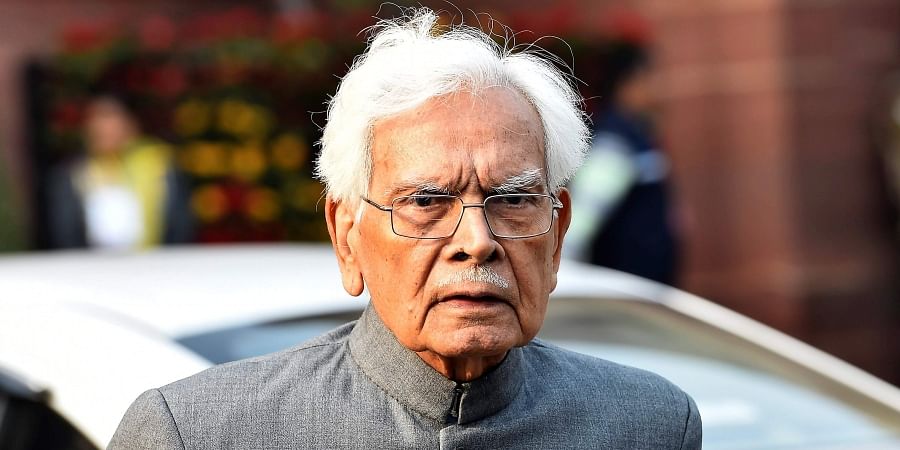 New Delhi: Former Minister of External Affairs K Natwar Singh said India should have opened channels of communication with the Taliban before they took control of Afghanistan. He supported establishing diplomatic relations with the group if they function as a responsible government in the war-torn country.

Singh, who was the foreign minister in UPA-I and also served as India’s Ambassador to Pakistan besides holding other senior diplomatic positions, said India should adopt a “wait and watch” approach for the time being

Asked if India should have engaged with the Taliban earlier, Singh answered in affirmative and cited Americans’ example of holding talks with the group.

“If I was the foreign minister, I would have had contact with them. I would have gone out of my way and told my intelligence agency to make a contact quietly,” said the former Congress veteran, who was the external affairs minister from May 2004-December 2005. A few years later, he had quit Congress.

He added that the Americans have to take a lot of blame because US President Joe Biden, by pulling out his troops, made it easy for the Taliban to walk in.