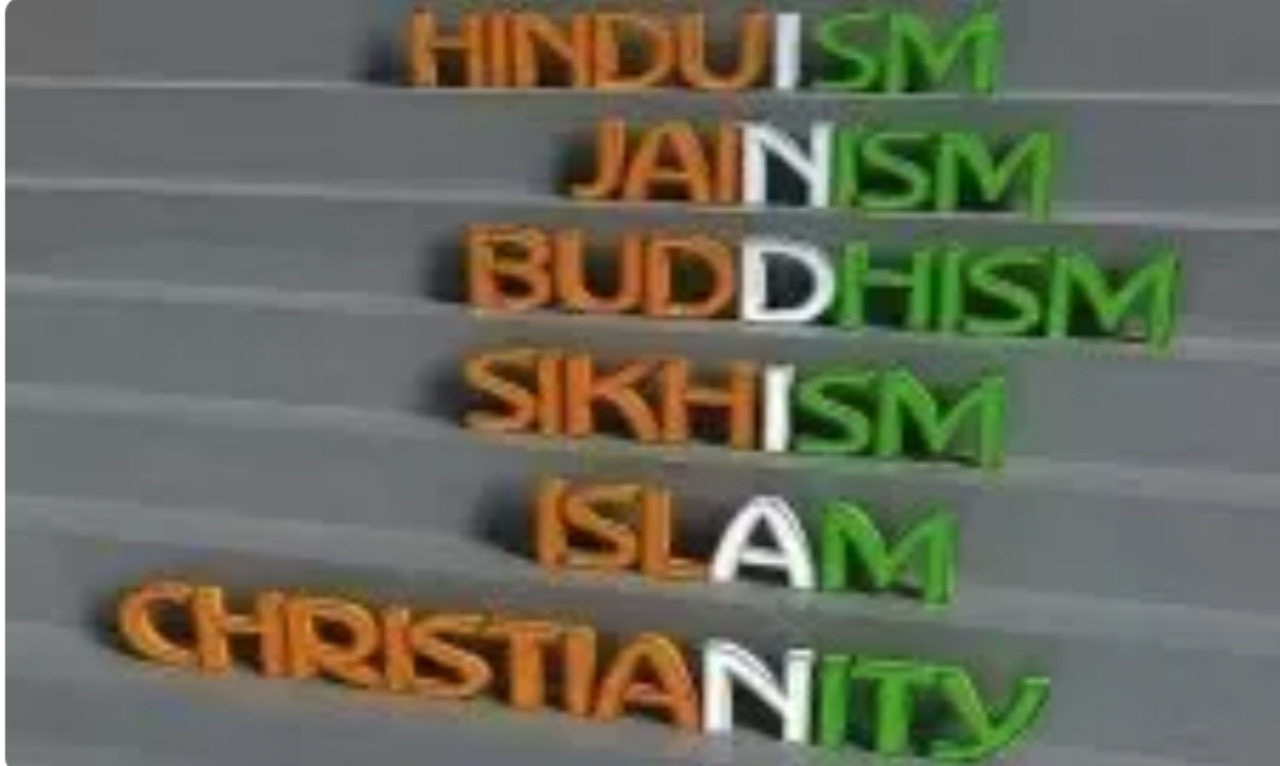 We are witnessing a country sinking into savagery and even cannibalism. It’s a pity to say that it is our own country. Where are the feelings of glory and pride in our freedom? Do we still enthuse about our triumph over the British subjugation of our land? Do ‘we the people of India’ still sing the paean of the people’s liberty? Rejoiced and gratified in our dream of a nation of diverse creeds, tastes and aspirations. The soothing feeling of communal harmony and a shared sense of achievement, however, proved evanescent and deluding. There were at least two strains of hidden desire in the psyche of the majority community. One was a long cherished dream of a ‘Hindu Rashtra’ and the other was an expansionist ambition for an ‘Akhand Bharat’.

Whereas the founders of the new independent India as a ‘secular, democratic republic’ had intended it to be an institutional polity to serve as a means for promoting the welfare of the nation and progress of the country along enlightened principles of a liberal society, a countercurrent of retrogressive thinking was running through the veins of our body politic. These were the people who preferred to call themselves, not secular-democratic Indians, ‘Hindu nationalists’. They had a well-grounded conviction and belief that India had a long heritage of Vedic provenance which was interrupted by the entry of foreign elements first in the form Muslims rule and culture and then in the guise of the British Raj. They began to treat these foreign elements as if they were some abnormal and morbid excrescences on the visage of our national identity.

Their diversivolent tendencies systematically stirred passions of strife and hatred towards the ‘foreign’ presence in the land of their ancestors. Schemes of pathogenic hatred, malice and bigotry began to supplant our habits of courtesy and mutual comity. Surreptitious dismantling of our heritage of civility and consideration towards each other was/is on the rise. It is inconceivable to hope for a healthy pluralistic society to thrive in an environment of distrust and suspicion.

When people are swayed by inflexible credal convictions their natural  charitable disposition and their feelings of brotherhood atrophy and their moral suppleness attenuates. This vitiates and ruins our communal prosperity and peace. The society that is continually emerging is woefully divided along lines of communal prejudice and distrust. This is further aggravated by a partisan media that churns out tendentious news coverage to corrupt the mind of the general public.

Rampant malfeasance, corruption and venality in the public services promote ill-will and animosity between people. This reflects adversely on the government of the day. Such obnoxious trends further stoke divisions among people and they cease to exist as a unified community. The prevalence of moral decadence in all fields of life is sundering the bond of mutual care and respect among the people. This has resulted in an irreconcilable rift at the heart of the Indian society.

All these trends of moral decadence and negativity have pushed the Indian society towards the edge of the cliff. The saner voices, although in minority, have been trying to salvage the pluralistic and amicable texture of community as a whole but all their efforts appear so tenuous in the face of such hostile formidability.

During the past several years we have witnessed the unsettling ascendancy of communal belligerence of the saffron clan. Human logic fails to understand this phenomenon of gratuitous violence in the name of holiness and faith. The indefensible savagery of mob-lynchings, communal riots inflicted on defenceless hapless people, and destruction of sacred places. This is the newly acquired impulse of unmitigated revanchism that incites people like Suraj Pal Ammu of Karni Seva to stand in support of killers of an innocent youth in Haryana. Karni Seva is a caste-based militant group of sanghi stock. A young Ram Bhakt Gopal, who shot at a peaceful assembly of people at Jamia, Delhi protesting against the iniquitous legislation of CAA, was recently seen in a reprehensible mood of acharnement and saffron machismo at a mahapanchaiat gathering. Yet another fautor of bhaktdom is a lost man from Hyderabad. His name is Raja Singh. They have all self-assigned the task of stoking animosity between communities.

Such bigoted characters are victims of deviant behaviour. Perhaps in a mood of aberration they have fallen into folly. They need sympathetic intervention to rescue them from the abyss of moral degradation. We should not lose hope and continue our efforts to reclaim them through persuasion and concern. A day will come when they will see the light of knowledge and wisdom and mend their ways of ignorance.

The Indian nation a rich blend of faiths, culture, customs, languages, habits, and aspiring ambitions is the pride of the Indian heritage which must be protected, perpetuated and preserved for our posterity to cherish and curate in the annals of world history. My Indian brethren of all hues and creeds, of all inclinations and aversions, of all tastes and appetites, of all fortes and foibles, of all manners of dress and food let’s come together and build a unified nation of peace, enlightenment, prosperity, national pride, charity, respect, mutual concern and love. Let us shed all our prejudices and distrust and build a nation ‘of hammered gold and gold enamelling’ to keep our name alive in the history of the world