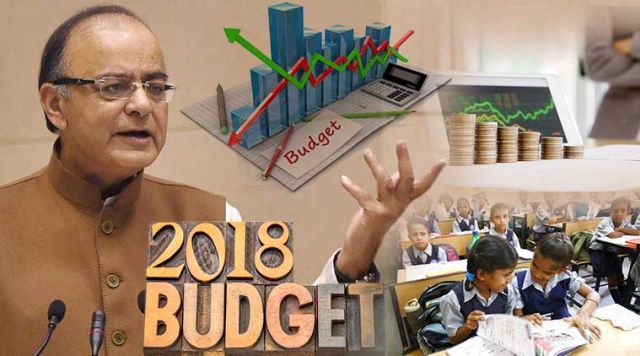 “We are now a $ 2.5 trillion economy, and we are firmly on path to achieve 8 per cent plus growth soon,” Jaitley said while delivering his Union Budget 2018-19 speech here.

“From ease of doing business, our govt has moved to ease of living for the poor and middle class,” he said.