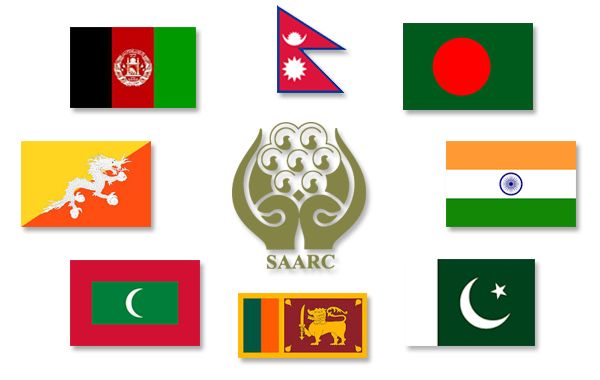 New Delhi, Sep 27 : India on Tuesday announced it will not attend the Saarc Summit in Islamabad in November, sharply escalating its attack on Pakistan for sponsoring terror.

In a statement, India said increasing cross-border terrorist attacks in the region and growing interference in the internal affairs of Saarc Member States “by one country” have created an environment that is not conducive to the successful holding of the 19th South Asian Association for Regional Cooperation summit.

Ministry of External Affairs spokesperson Vikas Swarup, in a statement, said that India has conveyed to current SAARC Chair Nepal its decision not to attend the summit, for which Prime Minister Narendra Modi was to go.

“India remains steadfast in its commitment to regional cooperation, connectivity and contacts but believes that these can only go forward in an atmosphere free of terror.
In the prevailing circumstances, the Government of India is unable to participate in the proposed Summit in Islamabad,” the statement said.

Swarup said that some other Saarc Member States have also conveyed their reservation about attending the Islamabad Summit in November 2016.

The other countries unwilling to attend are said to be Bangladesh, Bhutan and Afghanistan, according to sources.

The decision to boycott the Saarc Summit comes as India has been hyping its diplomatic offensive against Pakistan over the past few days, over the latter’s open backing of the Kashmir unrest and also after the terror attack on an army camp in Uri on September 18 that left 18 soldiers dead.

Days after Prime Minister Modi announced that the sacrifices of the Indian soldiers in Uri would not go waste, the government decided to revisit the 56-year-old Indus Waters Treaty with Pakistan and maximise its own utilisation of waters of three upstream rivers that were being used by Pakistan.

India is also working to revoke the Most Favoured Nation status to Pakistan in trade and Modi is to hold a meeting on the issue on Thursday.

The announcement to boycott the Saarc summit comes as India has been unsparing in its attack, at the United Nations General Assembly, on Pakistan for sponsoring terror. India has also announced on the floor of the world body that Jammu and Kashmir is an integral part of India and will remain so.—IANS