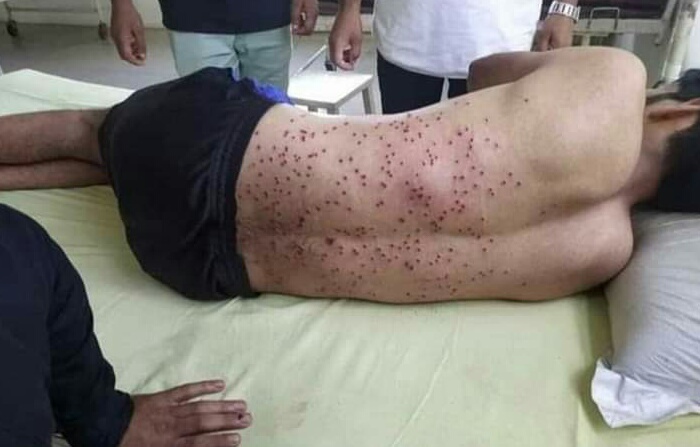 Indian forces are “maiming, blinding, and killing people” in Kashmir as they continue to defy international norms by using pellet guns as a means of crowd control, global watchdog Human Rights Watch (HRW) said on Friday.

“Time and again, Indian law enforcement’s use of [pellet] shotguns in Kashmir has resulted in shocking, grievous injuries of protesters and bystanders,” Meenakshi Ganguly, South Asia director at HRW, said in a statement.

The weapon causes “indiscriminate and excessive injury” and violates international standards and laws such as the UN’s Basic Principles on the Use of Force and Firearms, the statement said.

The condemnation came in the wake of intense pellet firing on a procession in Srinagar, capital of Indian-administered Kashmir, last week, which left at least six people with severe injuries.

“Indian leaders who claim that their policies are improving the lives of Kashmiris cannot disregard that security forces are maiming, blinding, and killing people,” read the statement.

HRW said pellets fired from shotguns have caused thousands of injuries, including loss of eyesight, in the decade since Indian authorities first deployed them in the region.

“[…] International law bars any use of force, including against violent protesters, that causes indiscriminate or unnecessary harm,” the HRW statement said.

Over 6,200 people were wounded by pellets – 782 with eye injuries – between July 2016 and February 2017, according to Mehbooba Mufti, former chief minister of the region.

“The Indian government should cease the use of shotguns firing metal pellets and review its crowd control techniques to meet international standards,” the statement concluded.