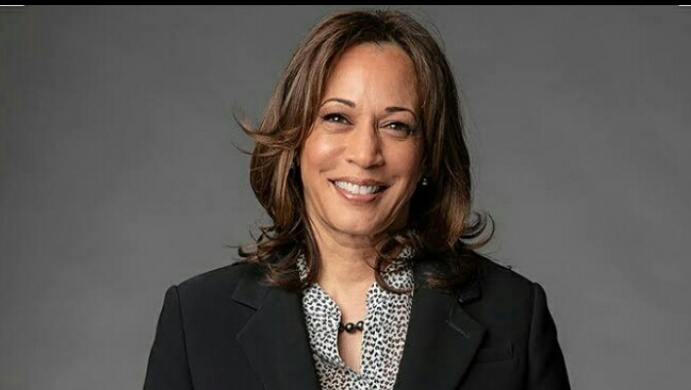 By Muslim Mirror Desk
Washington (DC) : The Association of Indian Muslims Muslims of America (AIM), Washington DC, an American organization of expatriate Indian Muslims, today congratulated Senator Kamala Harris, on her nomination as Vice-President to the Democratic party ticket for US Presidency in the upcoming election.   Sen Harris w : ill be formally nominated  in the Democratic party convention next week.

In a statement, its Executive Director, Kaleem Kawaja expressed joy at the remarkable high success of a second generation Indian-American in becoming a candidate for the second highest public office in America.  Sen Harris is the daughter of Prof Shyamala Gopalan, a cancer biologist, who was from Chennai, India, and had emigrated to US in 1965.

AIM applauds the Indian-American community for its extraordinary success in the face of tough competition in US in just about five decades., he added.