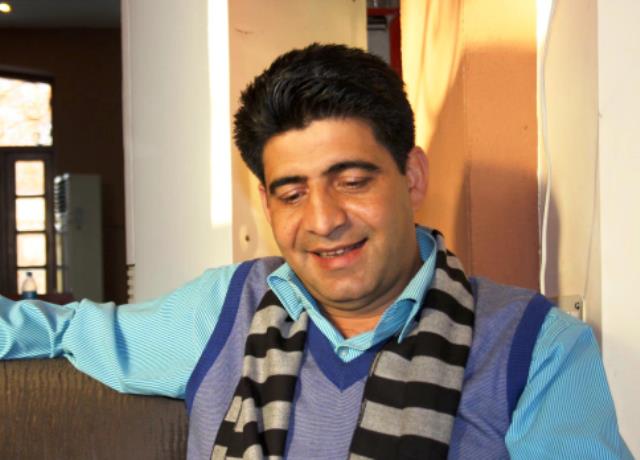 Altaf Kaloo, who belonged to the region’s oldest pro-India political party, National Conference, said authorities at New Delhi’s International Airport did not allow him to board the flight even after he and about one dozen family members were issued boarding passes late Thursday.

“They held me up in a room for three hours. They wouldn’t clearly say why. Finally, they said I was one of 38 persons who cannot travel out of the country till March 2021. This was the first wedding in my immediate family. In Kashmiri tradition, a paternal uncle’s presence at a niece’s wedding is very important. I am very disturbed,” according to Kaloo, who said his wife, three children, and other relatives were allowed to board the plane to Dubai.

The move was an “infringement of one’s basic civil liberties,” said the National Conference party.

“Former elected representatives are being treated like criminals and are having basic freedoms denied to them simply because they hail from Kashmir,” it said in a statement.

Several Kashmiris have been prevented from traveling abroad since Aug. 5, 2019, when India scrapped the autonomy status of the erstwhile state of Jammu and Kashmir and divided it into two centrally ruled Union Territories of Ladakh and Jammu and Kashmir.

A report last November in India’s leading business newspaper, Economic Times, said as many as 450 people with the potential to influence opinion abroad were on a “temporary No Fly List.”

Anadolu Agency’s attempts to reach Indian immigration authorities for comment were not returned.

Kashmir, a Muslim-majority Himalayan region, is held by India and Pakistan in parts and claimed by both in full. A small sliver of Kashmir is also held by China.

Also, in the Siachen glacier in northern Kashmir, Indian and Pakistani troops have fought intermittently since 1984. A cease-fire took effect in 2003.

Some Kashmiri groups in Jammu and Kashmir have been fighting against Indian rule for independence, or unification with neighboring Pakistan.

According to several human rights organizations, thousands have reportedly been killed in the conflict since 1989.