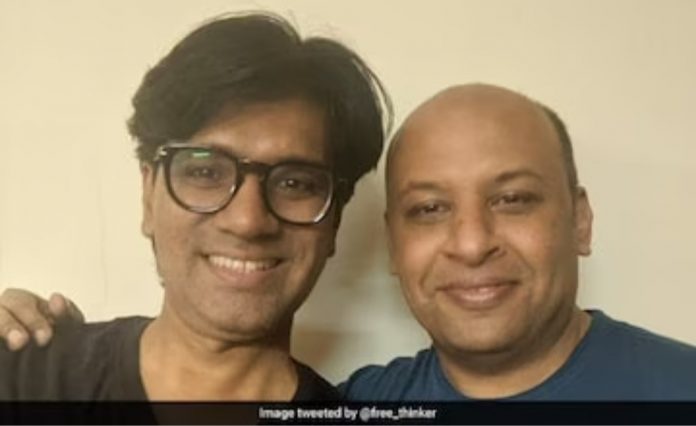 Mohammed Zubair and Pratik Sinha, co-founders of Alt News and fact checkers, are included on TIME magazine’s list of “favourites” for the Nobel Peace Prize.

The duo has “relentlessly been battling misinformation in India, where the Hindu nationalist BJP party has been accused of frequently stoking discrimination against Muslims”.

“Sinha and Zubair have methodologically debunked rumors and fake news circulating on social media and called out hate speech,” the report said.

In response to a meme Zubair shared four years prior, Indian officials arrested him in June. According to the Delhi Police the tweet was “highly provocative and more than sufficient to incite feelings of hatred”.

He was accused by the Delhi Police of inciting animosity between various groups based on religion and performing intentional acts to inflame religious feelings.

The arrest was denounced by journalists all around the world, who said it was punishment for his fact-checking work.

American non-profit Committee To Protect Journalists to issue a statement saying, “another low for press freedom in India, where the government has created a hostile and unsafe environment for members of the press reporting on sectarian issues.”

After being granted bail by the Supreme Court, Mr. Zubair left Tihar Jail a month later.

There are around 343 contenders for the 2022 Nobel Peace Prize, including 251 individuals and 92 organisations.

According to a Reuters poll, Norwegian lawmakers have nominated Sviatlana Tsikhanouskaya, a member of the opposition party in Belarus, as well as the broadcaster David Attenborough, the climate activist Greta Thunberg, Pope Francis, Simon Kofe, the foreign minister of Tuvalu, and the National Unity government of Myanmar.

“Neither the names of nominators nor of nominees for the Nobel Peace Prize may be divulged until the start of the year marking the 50th anniversary of the awarding of a particular prize,” reads the Nobel Committee’s rules on nominations for the peace prize.

Along with Sinha and Zubair, other candidates for the peace award include Volodomyr Zelensky, president of Ukraine, the UN Refugee Agency, the World Health Organization (WHO), and Alexey Navalny, a Russian dissident and critic of Vladimir Putin.

On October 7 at 11 a.m. local time in Oslo, the recipients of the 2022 Nobel Peace Prize will be announced.