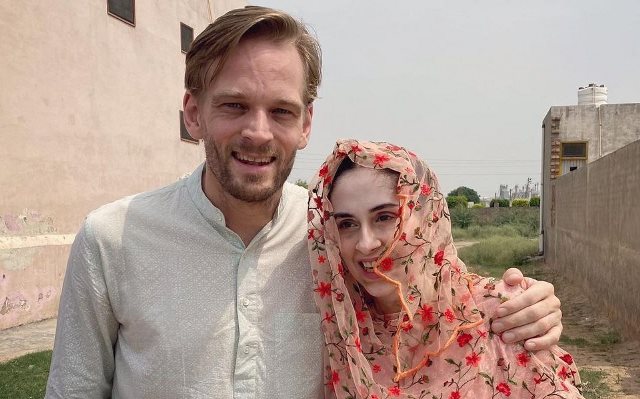 New Delhi: Travel blogger Karl Rock on Friday said that the Indian government has blocked him from entering the country without giving any reasons. He said that he has been separated from his Indian wife and family since October 2020 as a result of the cancellation of his visa by Indian authorities.

In a Youtube video, Rock stated that he is married to Manisha, who lives in Delhi. He left India in October to go to Dubai and Pakistan in October 2021. After left the IGI airport, he came to known that his visa has been cancelled by Indian authorities.

Dear @jacindaardern, the Govt. of India has blocked me from entering India separating me from my wife & family in Delhi. They blacklisted me without telling me, giving reasons, or letting me reply. Please watch my struggle https://t.co/dq0Z98SCFw @NZinIndia @MukteshPardeshi pic.twitter.com/sLM2nk9lR3

Rock had participated in anti-CAA protests in 2020 and had also tweeted about it. Netizens believes that this may be a reason for the cancellation of his visa in India.

He said he has approached many officials in Dubai and Wellington, the capital of New Zealand but no one helped him.

His wife Manisha has visited the office of home ministry in Delhi many a time but no help was extended to her.

Rock and Manisha have filed a petition in the Delhi High Court seeking restoration of his visa. He has also started an online petition to garner public support for his cause.