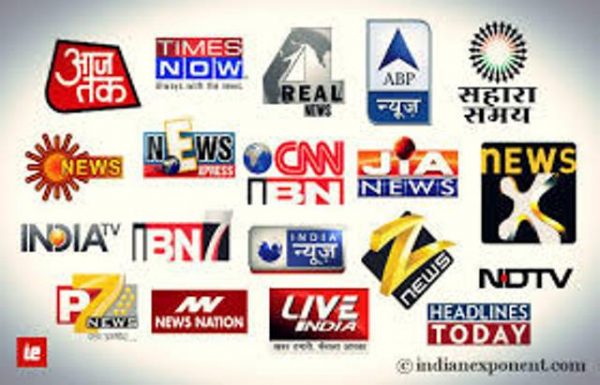 New Delhi :According to a survey of 28 countries conducted by Edelman Trust on the behalf of World Economic Forum there has been a ‘global implosion’ in people’s trust in institutions like business, government, media and NGOs.

Indian media has attained an extremely noticeable position in the survey. It comes only second to Australian media in as far as people’s distrust in it is concerned.

According to Richard Edelman, President of Edelman Trust, “People now view media as part of the elite”.

Revelations of the report’s findings have coincided with commencement of the World Economic Forum in Davos.