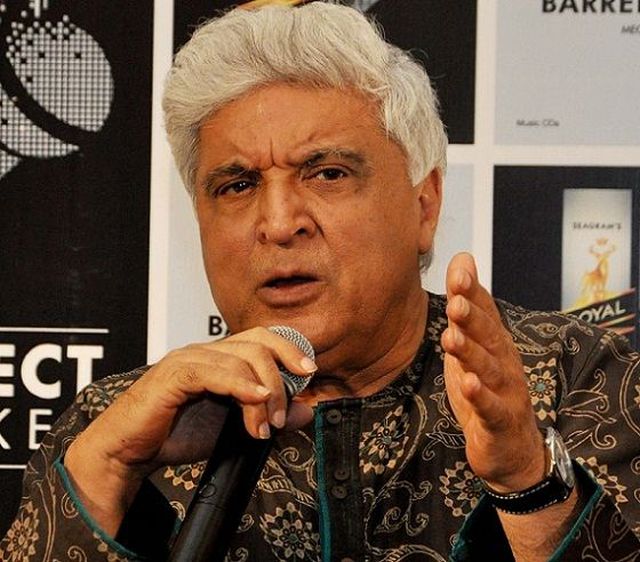 Kolkata : Poet-lyricist-script writer Javed Akhtar has warned that the room for creativity or freedom of expression, which has been the ethos of Indian democracy, is shrinking and called for taking lessons from the “pathetic condition” of some neighbouring countries where such extremism was prevalent.

Akhtar, who has in the past faced the wrath of fundamentalists and trolls for his opinions on the social media, regretted that Indian society was becoming “more regressive”.

“It is very unfortunate but true that as a society we are becoming more regressive. The elbow room for creativity, literature, cinema or for any kind of point of view is shrinking and that is not advisable at all.

“I think we should be careful about it. Because, look at the condition of regressive societies, where such extremism is an accepted norm. Do we want to emulate them? Just look across, we do not have to go very far,” Akhtar, married to actress and theatre artist Shabana Azmi, told IANS.

“India has a democratic environment that is absent up to the Middle East. Why? What is so special about India that we could have democracy? Because it is an accepted norm in our society that people can have different beliefs, different Gods.

“Now, some forces are trying to put this society into a straitjacket, much like the way some of the other societies are,” he warned.

(Milinda Ghosh Roy can be contacted at milinda.r@ians.in )