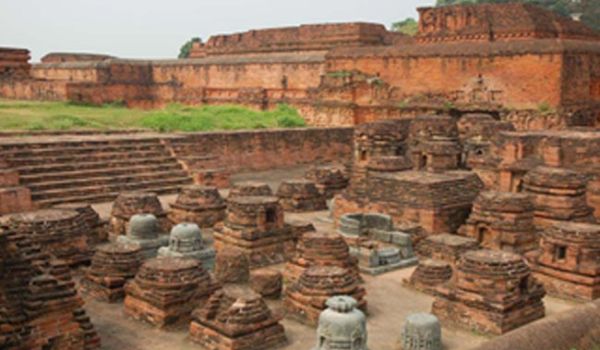 The committee, at its 40th session in Istanbul, made the decisions following a day-long review of some of the 27 nominations submitted from around the world for this year, Xinhua news agency reported.

The new inscriptions include the sites from China, Iran, Micronesia, Spain, Greece, Turkey, Britain and a joint nomination by Bosnia and Herzegovina, Croatia, Montenegro and Serbia also.

Nan Madol, a series of 99 artificial islets that host the remains of stone palaces, temples, tombs and residential domains built between 1,200 and 1,500 BC, was also placed on the List of World Heritage in Danger.

The heritage committee cited the importance of the ancient qanat system, which conveys water in underground tunnels using gravity in the middle of arid desert areas in Iran.

The Medieval Tombstones were lauded for their symbolic universal message of peace.

The committee, which was formed in 1977 to enforce the World Heritage Convention and manage the heritage list created based on the convention, began its current 11-day session on July 10.—IANS