New Delhi : Since Modi government came to power, the only industry that has flourished is the beef export industry. There has been an increase of over 15% in India’s beef export making it world’s number one beef exporter and pushing Brazil to number two spot.

Out of India’s six largest beef exporting companies four are owned by Hindu Brahmins.  Ironically while
Brahmins are doing this business and taking 90% profits from the pink revolution Dalits and Muslims who get only fringe benefit are being thrashed  and sometime hanged across the country.

Those who live in America or have ever lived there know that America’s most popular cow meat company is Matador. Matador products are sold by Pepsico. Pepsico serves maximum cow meat to America. In America beef means cow and not buffalo.

According to Pepsico’s official site  ‘in 2009 PepsiCo’s Frito-Lay North America division and Jack Link’s today entered into an agreement in which Frito-Lay will sell and distribute a new line of meat snacks under the MATADOR by Jack Link’s brand, aimed at young adults with action-driven lifestyles’. 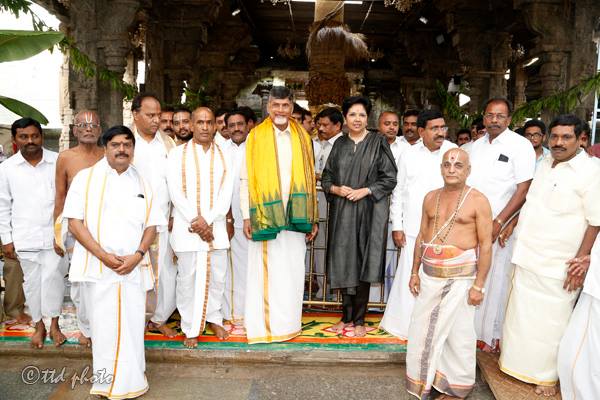 Nooyi visits temples in India and shakes hand with Narendra Modi. Was Tirupati temple washed after Nooyi’s visit?  Did Narendra Modi bath himself with Gangajal?