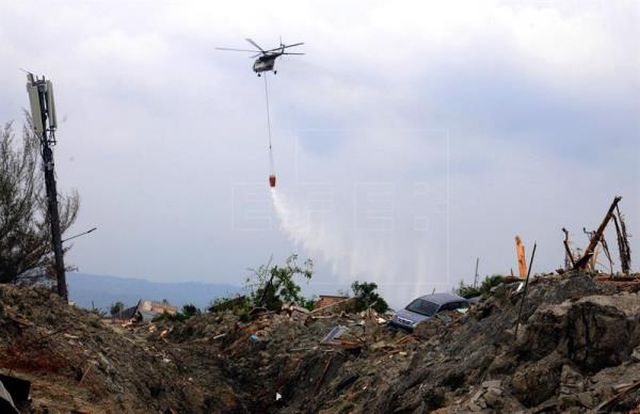 According to the Ministry of Social Affairs, the total number of missing people currently stands at 680, but authorities believe nearly 5,000 people could still be buried under the rubble in the most-affected regions where search efforts have already ended.

The head of the ministry’s child rehabilitation programme, Nahar, told Efe news that the number of missing children were calculated from reports lodged by families.

The Commission for Child Protection has already warned of vulnerability of minors in the post-disaster situation, including trafficking and sexual abuse.

According to the latest official count, the disaster in Sulawesi on September 28 left 2,103 people dead and 4,612 severely injured, making it the worst natural calamity in Indonesia since the 2004 tsunami that struck Aceh province.

The Indonesian archipelago is situated within the so-called “Pacific Ring of Fire”, an area known for intense seismic and volcanic activities, which produce about 7,000, mostly moderate, earthquakes every year.