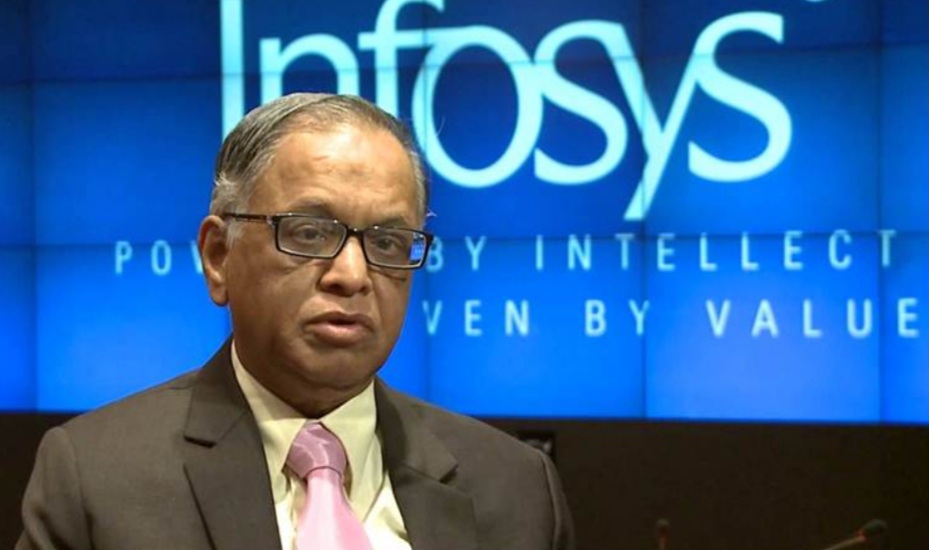 “Infosys has been accused of supporting Naxalites, Leftists and Tukde Tukde gangs. The direct and indirect support of Infosys has come to the fore for many disruptive activities going on in the country. Infosys funding is also considered behind the propaganda websites. Many organizations engaged in spreading casteist hatred are also beneficiaries of Infosys’ charity,” the article reads.

Why is Infosys the target?

In fact, the government has prepared an e-filing portal to file income tax returns. Infosys has prepared this portal. But people are constantly facing problems on this portal. Finance Minister Nirmala Sitharaman had also summoned Infosys CEO and MD Salil Parekh on 23 August regarding this.

Those filing returns through the Income Tax Portal have been saying that either the site is not working, and if it is running then it is very slow. In June itself, concern was raised by the government about this matter. This portal was started on 7th June and since then many complaints are coming out about it.

On June 8, Nirmala Sitharaman complained about the problems while tagging Infosys co-founder Nandan Nilekani on Twitter. On this Nandan Nilkani had said that things will be fine within a week.

But it didn’t happen. Now after meeting Salil Parekh, the Finance Minister has given the company a deadline of September 15 to do everything right.

What else did they write?

Due to these problems, Panchjanya has targeted Infosys. Panchjanya asked whether Infosys would have given similar services to any foreign client?

“Nandan Nilkani, one of the promoters of Infosys, has contested the Lok Sabha elections on a Congress ticket. The anti-government attitude of the company’s founder Narayan Murthy is not hidden from anyone. Infosys appoints only those people to important positions, who are of a particular ideology. If such a company gets important government projects, then there will be a risk of getting influenced by China and ISI,” the article read.

Panchjanya has called such services of Infosys could a conspiracy of the opposition to entrust this work to foreign companies and to deal a blow to Prime Minister Narendra Modi’s plan of self-reliant India.
However, seeing the controversy escalating, a clarification came from the RSS on this whole issue.
RSS propaganda chief Sunil Ambekar tweeted “As an Indian company, Infosys has a significant contribution to India’s growth.

There may be some issues regarding the portal operated by Infosys but the articles published in this context in Panchjanya are the personal views of the author and not the mouthpiece of Panchjanya Sangh. Therefore, the Rashtriya Swayamsevak Sangh should not be associated with the views expressed in this article.”

Infosys is yet to give a statement on this entire matter yet.