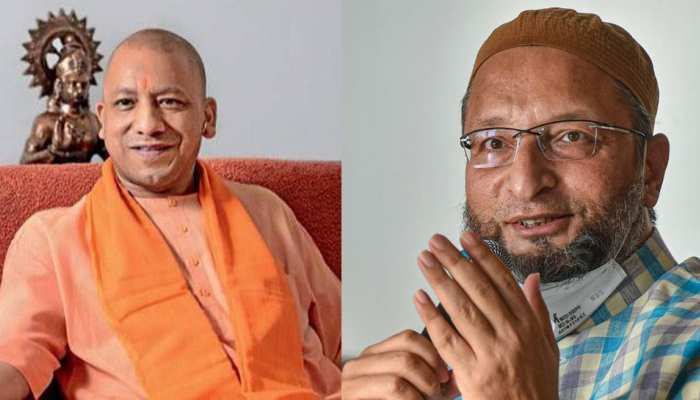 ”There is an internal alliance between Yogi and Owaisi. The latter will directly be helped by the BJP to communalise upcoming assembly elections in Uttar Pradesh,” he added.

Khan added there are many political parties in UP but Yogi has accepted the challenge of Owaisi only. It indicates a link between them.

The IMC party, as he said, wants to have an alliance with the party that promises to form a ”riots commission” after coming to power. If any major political party does agree on that then a third front will be set up by uniting all small parties in the state, he added.

The party has a support base in Bareilly and nearby areas.