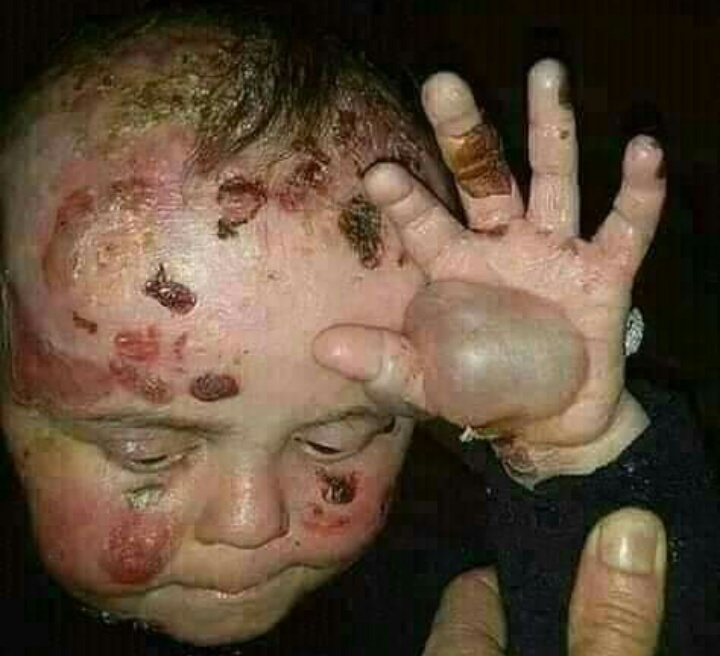 New Delhi:  Prominent social organization, Popular Front of India on Saturday  said the international community must  rein in the continued   Israeli bombing on the occupied Gaza strip which has already suffered due to the blockade of  Israel.

In a statement, Front chairman, O M A Salam said it is the duty of the civilized world to stop Israel from committing crime against the hapless Palestinians.

For the past seven days Israeli warplanes have bombed various parts of Gaza Strip making an already pathetic situation even worse. More than two million people of Gaza Strip have been suffering due to Israeli wars and the blockade that has been imposed on the strip has deprived the people of vital commodities including food, fuel, and medicine.  He said many international humanitarian activists have called the Strip an open jail.

Israel has now banned fuel imports into Gaza on August 12 creating a serious crisis to power supply in the strip. Its effect will not be limited to the everyday lives of people there but also the vital services like healthcare. The ban on fishing off the cost of Gaza is also going to affect poor people. The world should not just remain mute spectators while another systematic and collective punishment of a population happens in front of them. Popular Front Chairman stated that only the stringiest actions including UN sanctions would only put an end to Israeli bombings and strangulation of Gaza.