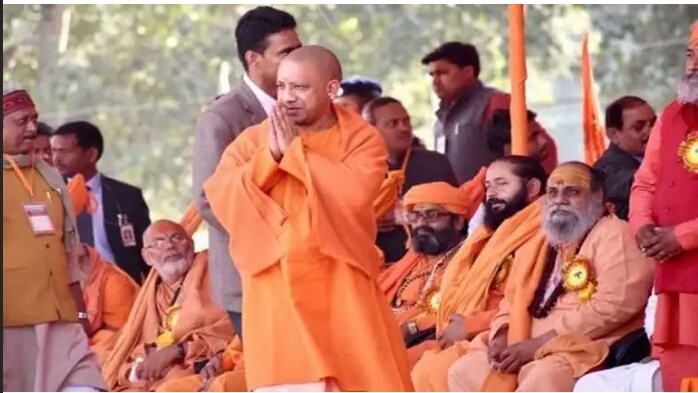 New Delhi: The CPI (M) on Monday took strong exception to the involvement of the UP administration along with the PM and Central government in the bhumi pujan ceremony of Ram Mandir at the site where 450-year old Babri Masjid once stood.  The party stated that this involvement at the highest level is a clear violation of the Supreme Court verdict and the letter and spirit of the Constitution of India as the court assigned this task to a trust not to the government. It also said the Constitution does not permit the people’s religious sentiments to be “exploited for partisan political purposes”.

The bhumi pujan ceremony at Ayodhya  to be held on August 5 is being  propagated as “Hindu Vijay” (Hindu victory) by the communal forces in the country.   Despite the looming risk of Covid-19 pandemic, preparations are in full swing   to make the ceremony a mega event. 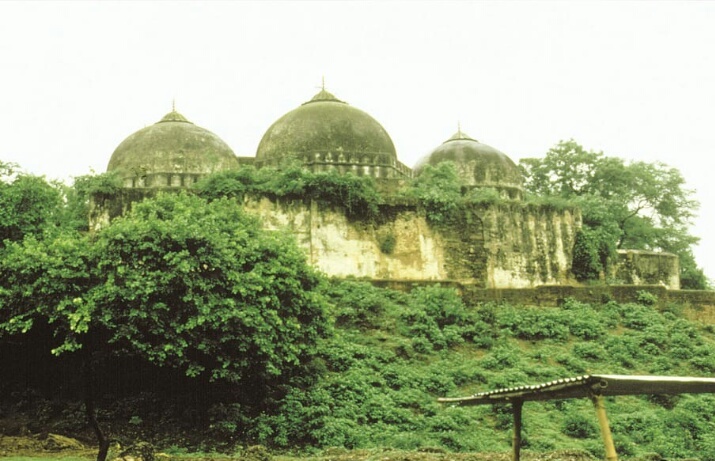 CPI(M) said it  had all maintained that the Ayodhya dispute must be resolved either through a mutually acceptable negotiated agreement between the contending parties, or, through a court verdict. The Supreme Court had given its verdict and paved the way for the construction of the temple at the very site where Babri Masjid once stood.  It underlined that the court has directed the construction to be undertaken by a Trust.

“The takeover of the bhumi pujan ceremony at Ayodhya by the UP administration along with the Central government involvement at the highest level of the Prime Minister goes against both the Supreme Court verdict and the letter and spirit of the Constitution of India.”

Questioning the government’s secular credentials, the communist party also reminded that the Supreme Court verdict also condemned the December 6, 1992 demolition of the Babri Masjid describing it as a criminal act.

It is to recall that the 450-year old    mosque  was pulled  down   in the broad daylight by  radical Hindus in  the  presence of BJP’s top leaders including L K Advani,  MM Joshi, Uma Bharti  and others and in the presence of heavy security as the whole  Ayodhya town was turned into a fortress. The BJP allegedly  involved in the demolition have been facing criminal cases since  then. Far from punishing those guilty, the involvement of the Central/state governments must not provide retrospective legitimization for this destruction, the court observed.

The party warned that Covid-19 pandemic is raging across the country. “The preventive protocol stipulated by the Union Home Ministry rules out religious gatherings.”

Reports of priests and policemen deployed in Ajodhya testing Covid positive only highlights the risks to human lives.

The CPI (M) made an appeal to the people of India to uphold the Constitutional principles of secularism and justice strictly adhere to the pandemic preventive protocol precautions and not permit the people’s religious sentiments to be exploited for partisan political purposes.