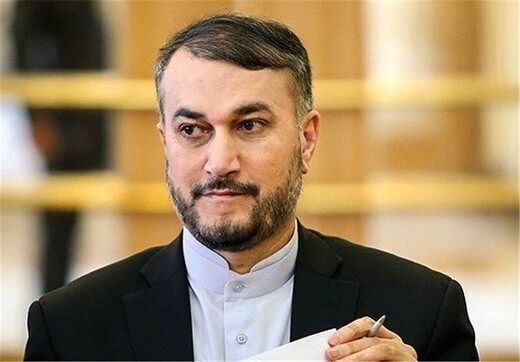 Tehran: The special assistant to the head of the Islamic Consultative Assembly and Director General of the Iranian Parliament’s International affairs Hossein Amirabdollahian said Iran has repeatedly proven that it is a friend, brother and reliable neighbor of Afghanistan.

Amirabdollahian wrote on his Twitter account that “talks between two important Afghan delegations in Tehran and their emphasis on rejecting foreign intervention, violence and war and focusing on political solutions, peace and stability and lasting security throughout Afghanistan is admirable.

He further continued that the Islamic Republic of Iran has proven that it is a friend, brother and reliable neighbor of Afghanistan.-IRNA