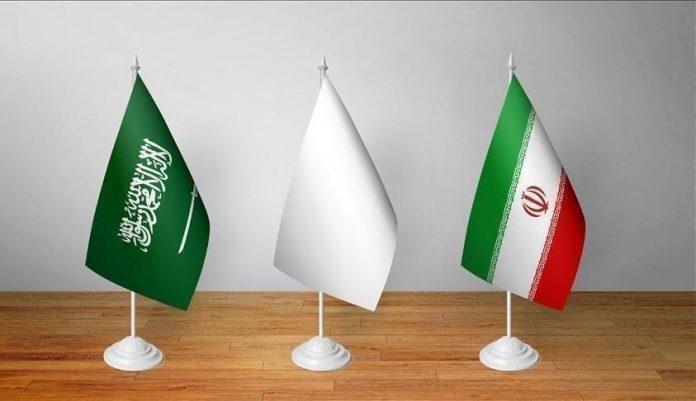 WASHINGTON:  Iran has been secretly moving to resume diplomatic relations with Saudi Arabia in a move seen as a step to ending the war in Yemen, according to a recently published report.

Crucially, the timing of the process has been a sticking point between Tehran and Riyadh as they have already completed four rounds of talks, according to Bloomberg News, which reported on the developments, citing two anonymous sources with knowledge of the matter.

Iran has supported Yemen’s Houthi rebels, who remain in control of major population centers in the country after overrunning wide swathes of Yemen, including the capital Sana’a, in 2015. Saudi Arabia has backed the internationally recognized government and launched a Gulf coalition offensive aimed at driving out the Houthis.

That effort has seen little success and the Houthis have repeatedly targeted and struck Saudi Arabia’s sensitive and highly lucrative oil infrastructure in retaliation.

The last round of talks between Iran and Saudi Arabia concluded Sept. 21 with the next series expected to occur “soon,” according to Bloomberg.

Saudi Arabia first wants to see a deal struck to end the Yemen conflict before relations are restarted while Iran is reportedly seeking the opposite with Tehran proposing the reopening of consulates in Mashhad and Jeddah as a “good will” gesture.

Iraq has served as broker during the process, Bloomberg reported.-AA