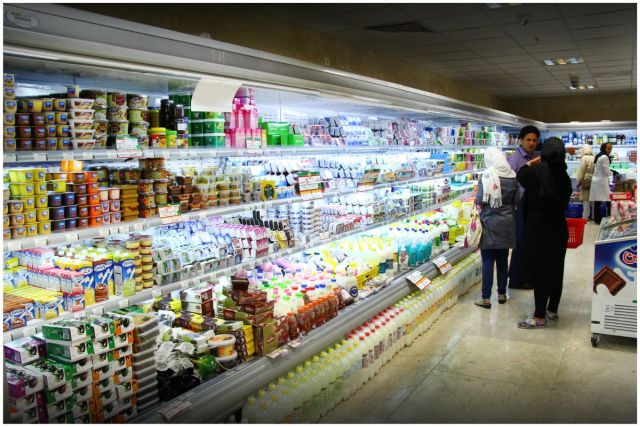 Tehran : Iran announced a list of imported goods to be banned in a move to protect domestic products, media reports said on Sunday.

All the banned items have their similar domestic alternatives, Farhad Noori, the Managing Director of Commerce Services of Trade Development Organization, said.

“The government possesses enough currency at its disposal. However, regarding the monetary policies, we should not allocate the currency to the imports of those articles which have their similar domestic alternatives,” Xinhua quoted Noori as saying.

However, the organisation has excluded the articles from the list which are not produced locally to meet domestic demand, he said.

The list of the items subject to the imports ban will be announced soon, he said, adding that “we expect people to support domestic products”.

On Saturday, Mohammad Shariatmadari, Iran’s Minister of Industry, Mines and Commerce, announced the ban in order to counter the US financial pressures against the Islamic republic.

The move aims to protect domestic producers and manage the outflow of currency, he said.

Washington has threatened Tehran with the “toughest sanctions” if Iran does not agree to renegotiate over the 2015 international nuclear deal.

The US administration, under President Donald Trump, has claimed that the Iranian nuclear deal has not resulted in peace and stability in the Middle East, and demanded that Iran reduce its presence in the region and stop ballistic missile development.

Trump decided on May 8 to quit the Iranian nuclear deal and vowed to reimpose sanctions, including an oil embargo, on Tehran.

Also, US Secretary of State Mike Pompeo has announced a list of 12 demands for Iran, promising “unprecedented sanctions” if Iran does not stop its nuclear programme or reduce its presence in the region.