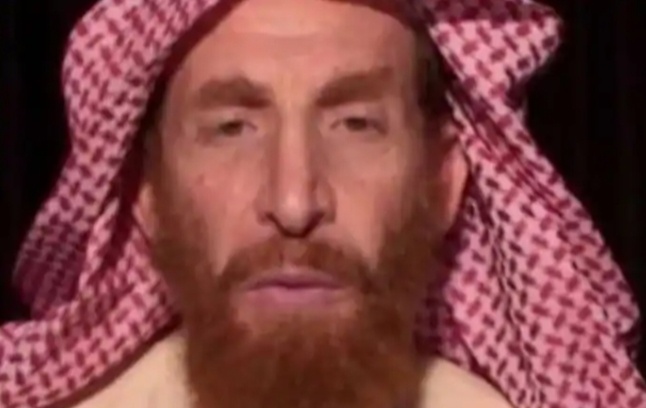 The embassy of Islamic republic of Iran in New Delhi has objected to the  article  under the heading  ” Al Qaeda is battered, but don’t rejoice yet” by Kabir Taneja, published in Hindustan Times and Observer Research Foundation (ORF) website on Wednesday ,November 18, 2020.

The embassy sent a rejoinder to the paper and ORF to express its objection and strongly reject the baseless accusations attributed to Iran.

This allegation is nothing than an untrue story fabricated originally by New York Times to divert the world public opinion from the real masterminds of terrorism which surprisingly has been republished in India, it said.

Iran and its armed forces are well known for their sacrifices in fighting against all extremist and terrorist groups specially Al Qaeda, ISIS, Al Shabab and Al Nusra in the region and Iranian people are proud of their soldiers who lost their lives in this respect in particular the late General Soleimani as a national hero who was assassinated during an official visit to Baghdad at the invitation of Iraqi Government, it added.

But the said article in HT quoted “Reports also surfaced that one of his closest aides, Abu Mohammed al-Masri, was killed in Tehran, Iran, where he was living under a false identity, purportedly by an Israeli hit squad in August”.

The Embassy further underlined that, “The history and the roots of Al Qaeda as a notorious terrorist organization and its linkages with the some world powers and few reactionary regimes in the Persian Gulf region as the main sponsors and financiers of such groups are very well known. We invite everybody to refer to the confessions of Marc Turi, an American arms dealer who appeared on many American and Indian media including Deccan Chronicle on 13 October 2016 which is very informative”.

It asked all the media and commentators in particular, those writing in Indian newspapers not to fall into the traps and unknowingly enforce the scenarios designed by others who their intention and interest is nothing but instability and endless wars in the region.

‘What NIA did seemed like war,’ West Bengal minister on arrest of Muslim youths