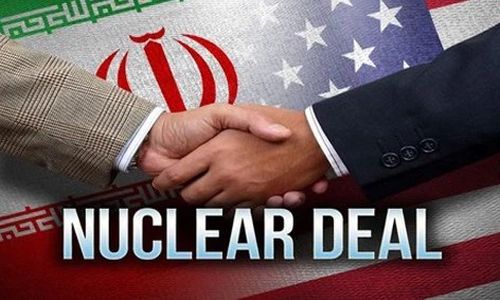 Tehran, Nov 10 : Iran’s President Hassan Rouhani said his country expects respect from the US president-elect Donald Trump for the international deal which put an end to the nuclear disputes of the Islamic republic.

“The nuclear agreement between Iran and the world powers, including the outgoing US administration, is a reflection in a UN Security Council Resolution,” Rouhani was quoted as saying on Wednesday by Xinhua news agency.

The accord cannot be dismissed by one government’s decision, Rouhani said referring to Trump’s disapproving comments of Iran’s nuclear deal during his presidential campaign.

Joint Comprehensive Plan of Action (JCPOA), is the nuclear agreement sealed between Iran and the major world powers including China, France, Russia, United Kingdom, United States and Germany in July 2015 and was implemented on January 16, 2016.

Rouhani stressed that the result of the US presidential election will have no impact on the Islamic republic’s policies.

“Iran’s policy of constructive interaction with the world and breaking up nuclear sanctions has placed Iran’s economic ties with all countries on an improving and irreversible course,” he said.

Iran’s Foreign Minister Mohammad Javad Zarif also said that the upcoming US administration should observe the country’s commitments pertaining to the nuclear deal.

“Iran and the US have no political relations, but the US must carry out what it has undertaken as an international multilateral commitment in the JCPOA,” said Zarif.—IANS