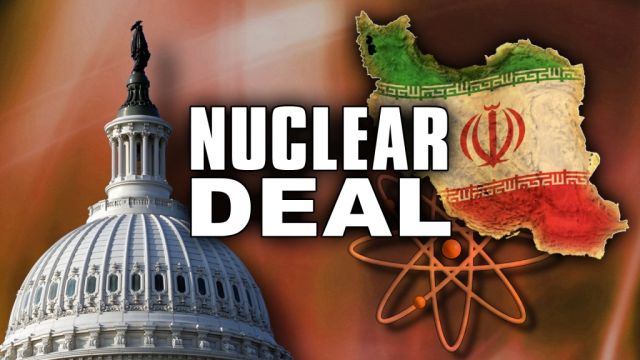 Tehran : Iran’s nuclear chief has warned the US not to make any more move against the 2015 Iranian nuclear deal, the media reported.

“We are seriously looking to preserve our national interests and sovereignty, but if the US withdraws and Europe and other great powers retreat from this agreement, we will definitely do something different,” said Ali Akbar Salehi, head of the Atomic Energy Organisation of Iran (AEOI), Xinhua reported on Thursday citing Press TV.

Salehi described US President Donald Trump as a businessman who tries to advance his international agendas with unpredictable decisions.

Trump has repeatedly demanded the elimination of sunset clauses for some of the restrictions the US places on Iran from the nuclear deal, stronger inspection rules, and limitation to Iran’s development of long-range missiles.

But Iran says it will neither tolerate anything beyond its commitment to the nuclear deal, formally known as the Joint Comprehensive Plan of Action (JCPOA), nor accept changes to the agreement.