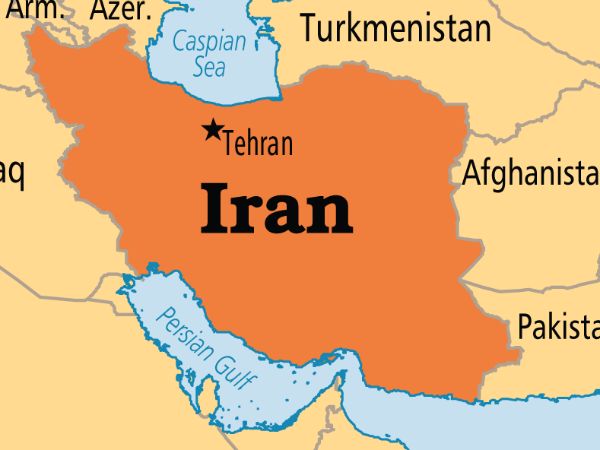 Tehran, Oct 26 : Iran’s Foreign Ministry welcomed the European Parliament’s plan for increased diplomatic relations with the Islamic republic as a part of an ongoing strategy following Iran’s nuclear agreement in 2015.

The move “shows the EU’s positive resolve to expand and deepen bilateral ties with Iran in all dimensions,” Foreign Ministry Spokesman Bahram Qasemi was quoted as saying by Xinhua news agency on Tuesday.

During a debate on the opening day of the October plenary, Members of European Parliament (MEPs) celebrated the landmark deal that Tehran agreed to cut its nuclear enrichment program and its enriched uranium stockpile in exchange for international sanctions relief.

“The Iran Nuclear Agreement was a big achievement for European and international diplomacy. It is an important signal that nuclear non-proliferation is possible in our world,” said MEP Richard Howitt.

Qasemi mentioned about the pressure by some western states on Iran to discuss its defense program.

He also voiced Tehran’s opposition to “political and double-standard attitudes towards the human rights issues”.

“Iran is ready to explain about Islam’s views on human rights under a peaceful atmosphere and through talks. It attempts to interact with others to bring the two sides’ views closer to each other,” he added.—IANS