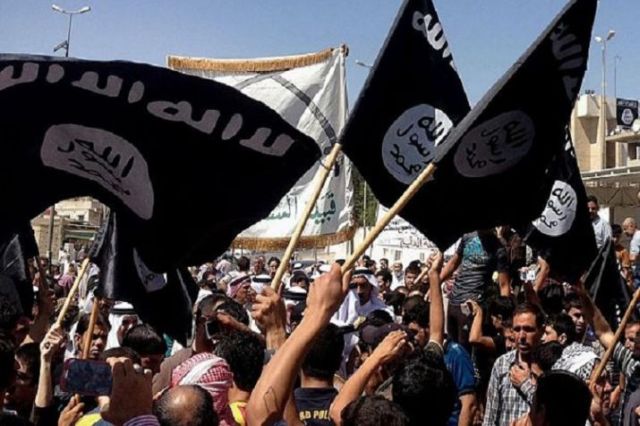 Baghdad : Iraq has dismantled the biggest Islamic State (IS) cell in Iraq’s western province of Anbar and captured 186 militants, who committed terrorist attacks in the country, Iraqi Ministry of Interior said.

“A joint force captured the biggest IS cell in Anbar responsible for suicide attacks, planting roadside bombs and assassinating military personnel on the international highway west of the country,” Saad Maan, spokesman of Baghdad Operations Command, said during a joint press conference with head of Anbar’s provincial council Ahmed al-Alwani on Monday.

Maan said that the extremist militants were captured following the liberation of Anbar in late 2017, and that they are responsible for killing civilians from al-Bun Nimr tribe for refusing to join the extremist group.

Al-Alwani called on the Ministry of Interior and Iraqi Prime Minister Adel Abdul Mahdi to support the directorate of intelligence and counter terrorism in Anbar.

In December 2017, Iraq declared full liberation from the IS after the security forces and the paramilitary Hashd Shaabi units, backed by the anti-IS international coalition, recaptured all areas once seized by the extremist group.

However, IS remnants have since melted in urban areas or resorted to deserts and rugged areas as safe havens, carrying out guerilla attacks from time to time against the security forces and civilians.